Rian Johnson Reveals Whether His Star Wars Trilogy Will Be Filmed 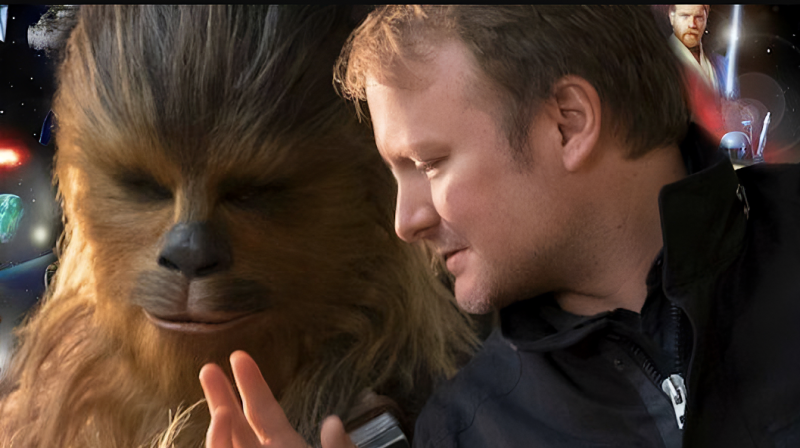 This year marks the fifth anniversary of the release of Star Wars: The Last Jedi. Rian Johnson’s pioneering take on the iconic franchise has unfortunately severely divided the community of universe fans who love or hate the film to this day.

I say “unfortunately” because, in fact, Lucasfilm believed in the director’s vision so much that shortly before The Last Jedi hit theaters, producer Kathleen Kennedy announced that Johnson would be creating an entirely new story separate from the Skywalker saga. Even after the film’s release and years of controversy over whether the artist had refreshed or idolized George Lucas’ vision, a Johnson trilogy remained in the pipeline. However, the director has taken on several other projects over the past few years, suggesting that the concept has been shelved.

As it turns out, Rian Johnson was asked by Variety at the Middleburg Film Festival to promote his latest film, Knives Out: Glass Bow, if there are still plans for a new Star Wars trilogy.

I talked about it with Kathy [Кэтлин Кеннеди]and we all talk about it. I had an amazing experience working on The Last Jedi. But it’s a matter of planning… the answer is: I don’t know

However, when the journalists did not give up and was asked directly about whether we will see the planned films in the future, Johnson replied: “God, I hope so.”

It is worth recalling that this is not the first time Johnson has expressed hope for creating his own trilogy. A few months ago, in an interview with the Empire website, the director admitted that “his heart would be broken if he could not return to this sandbox in the future.” It remains only to be patient and wait for concrete decisions from Disney.

Last but not least, Rian Johnson’s latest film, Knives Out: Glass Bow, will debut on Netflix on December 23 this year.

Mario + Rabbids: Sparks of Hope is the best-selling eShop game for Nintendo Switch

No manners, no service: Nintendo with new rule for repair service in Japan