Representatives of a “small store in the region” of Russia said that one copy of the iPhone 14 Pro Max intended for Russian consumers was found in the latest shipment of Apple smartphones. This was reported by the Rozetked resource. 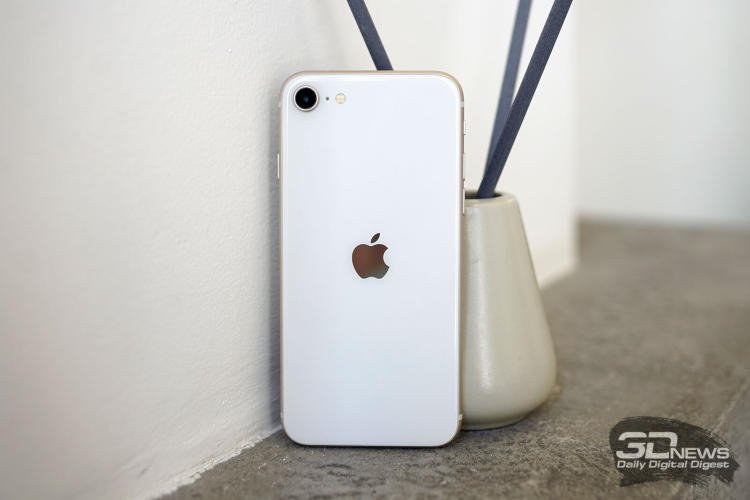 The packaging of the phone contains inscriptions in three languages: Russian, Kazakh and English. The importer is Apple Rus LLC, the Russian representative office of Apple, which, according to the open data of the Unified State Register of Legal Entities, is an operating organization with two co-founders registered in Ireland: APPLE DISTRIBUTION INTERNATIONAL LIMITED (99.5% share) and APPLE OPERATIONS EUROPE LIMITED (0. 5 %). 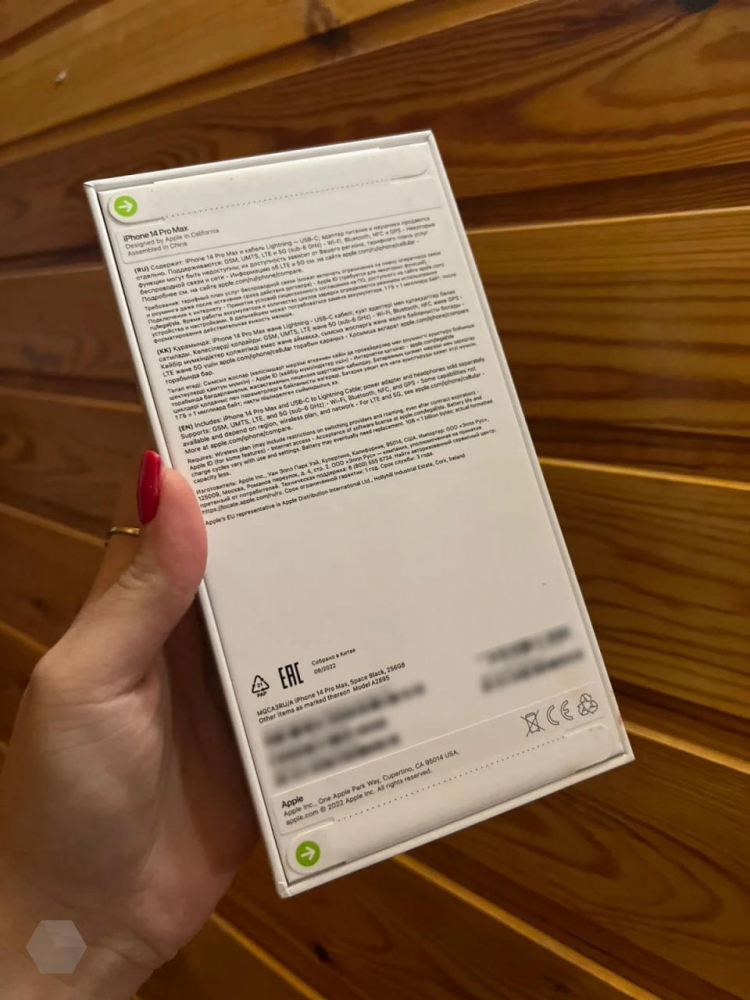 In early March, Apple stopped deliveries of its products to Russia and closed its own online store in the country. At the end of September, it became known that the company moved its Russian workers to Kyrgyzstan, and some received places in the UAE and the UK.

The appearance of iPhone copies intended for the Russian consumer can be explained by the fact that they are now supplied to Kazakhstan and other CIS countries. It is also possible that the phone packaging was printed even before the company left Russia.

Fixed PC gamer: an RTX 3080 Ti in a bodybuilt configuration on sale, yes!

Cuphead, that's why enemies don't have a health bar

Accustomed to Mac and you switch to PC? The Best Tricks to Make Windows Look Like MacOS