The other day Konami held a presentation on the future of the series Silent Hill. And during it, in particular, they announced a completely new project, Silent Hill: Townfallthat the creators are working on Observation and Stories Untold from the studio No Codeand the publisher is Annapurna Interactive.

At the time of the presentation, almost nothing was said about the new project, but the creators advised to take a closer look at the teaser. The players, of course, did just that. And for good reason: a hidden message was found in the video. 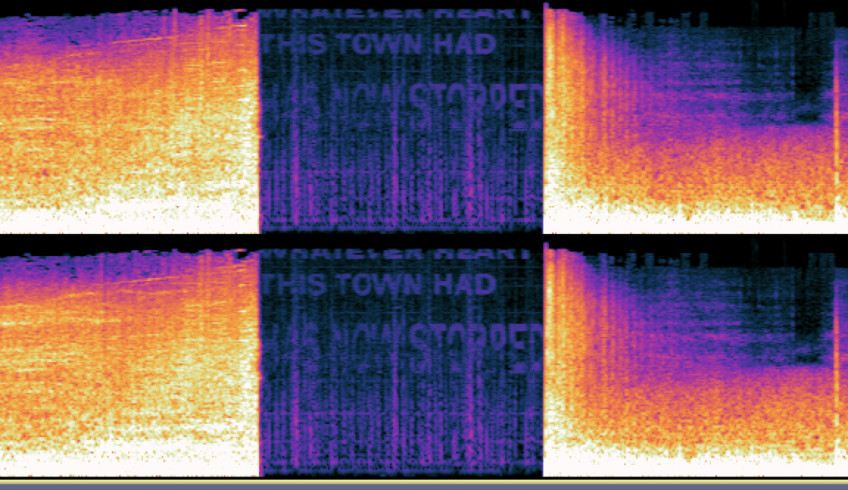 User Reddit saved the trailer soundtrack as mp3 and opened its spectrogram. And in it you can consider the whole phrase: Whatever heart this town had has now stopped. It can be translated as “Whatever heart this city had, now it has stopped.”

The phrase echoes the name of the game, Townfall, literally “The Fall of the City”. However, it can be attributed to the entire series: since 2012, we have not seen a single new Silent Hill game.

No details about Silent Hill: Townfall are yet known, not even the supported platforms have been named. But the players are already encouraged by the attention with which the developers approach the project.

Microsoft introduced a full-fledged replacement for the popular CCleaner program

Will Call of Duty Modern Warfare 2 have 16 multiplayer maps at launch? The latest from the dataminer