Silent Hill: Townfall is one of four new projects in the long-dormant horror franchise. The trailer is particularly mysterious and offers plenty to analyze with the radio frequencies. Creative director Jon McKellan has hinted that there’s more to the trailer than meets the eye. The fan community on Reddit was able to find out a lot and is already speculating wildly.

Here are some key points of the discussion:

The user ‘MilkManEX’ extracted data from the trailer into MP3 format and found that the spectrogram from it contains a hidden message These are the words: “Whatever heart this town had has now stopped” This can be translated as “What whatever the heart of this town was has stopped beating” at one point in the trailer, the words “Wow, is that really Alessa?” Alessa Gillespie is a central character in the “Silent Hill” series the person speaking could be K. Gordon, Alessa’s teacher the key seen in the trailer bears a certain resemblance to the key to the classroom ” Silent Hill” on elsewhere the SOS Morse code can be heard 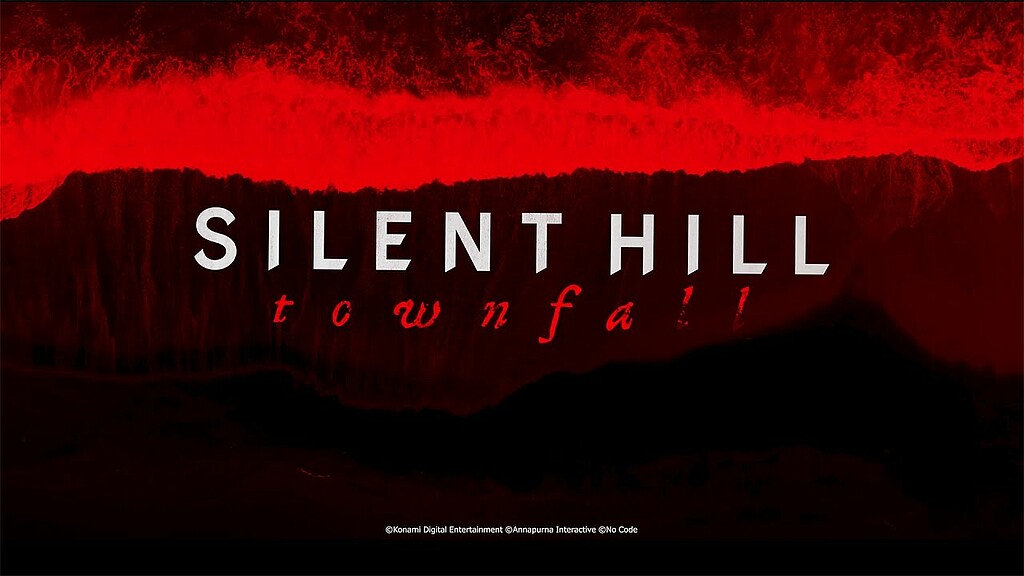 Amazon offers: Elden Ring for PS4, PS5 and Xbox at a discount at the historic minimum price

Hellblade 2 between video game and cinema. Ninja Theory "takes notes" from Sergio Leone. It will simulate the anamorphic lens

Xbox LIVE: How did you get your gamertag?

Does it make sense to buy an Android phone abroad?