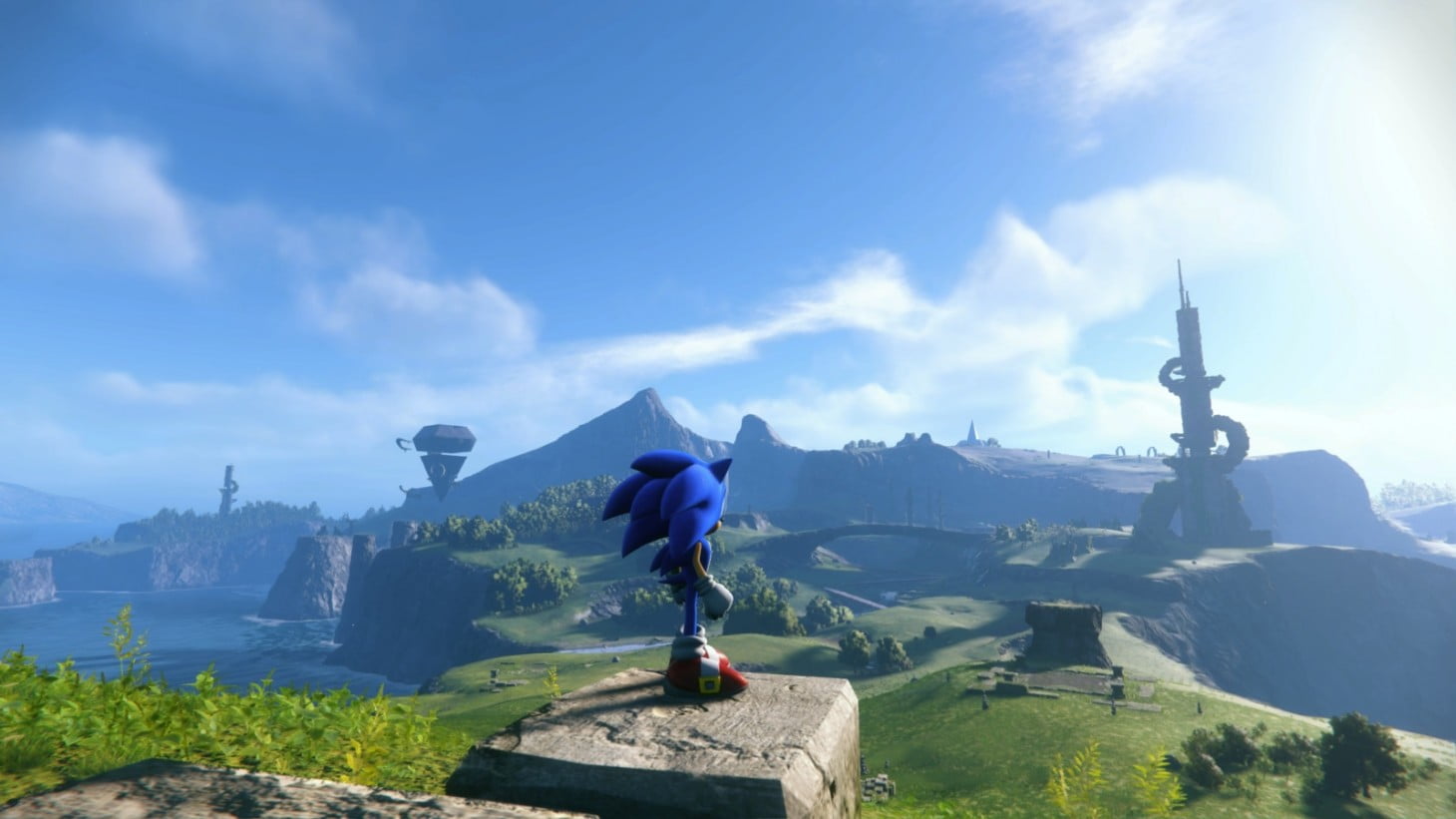 SEGA has announced that it has no plans to delay the release of the highly anticipated Sonic Frontiers game. The project will be released on the previously scheduled date – November 8, and it has already “gone for gold.” This means that the Sonic Frontiers game already has a release build, and in the remaining days before the release, the developers will work on the first day patch, fixing various bugs.

In announcing that Sonic Frontiers had gone gold, project lead Morio Kishimoto revealed that the developers had received a huge amount of feedback from Sonic fans. They were not able to respond to all the messages that were sent to them, but the opinions of many were taken into account.

Recall that earlier Sonic fans asked Sega to postpone the release of Sonic Frontiers to a later date in order to “finish” the game, as many did not like the gameplay demonstrations.

Deadline is January 19th: Anyone who absolutely has to exchange their driver's license now

Anno 1800: This is what awaits you in the rise of the New World – finally information about the DLC!

Vitaliy BUYALSKY: “All we do is move from place to place”