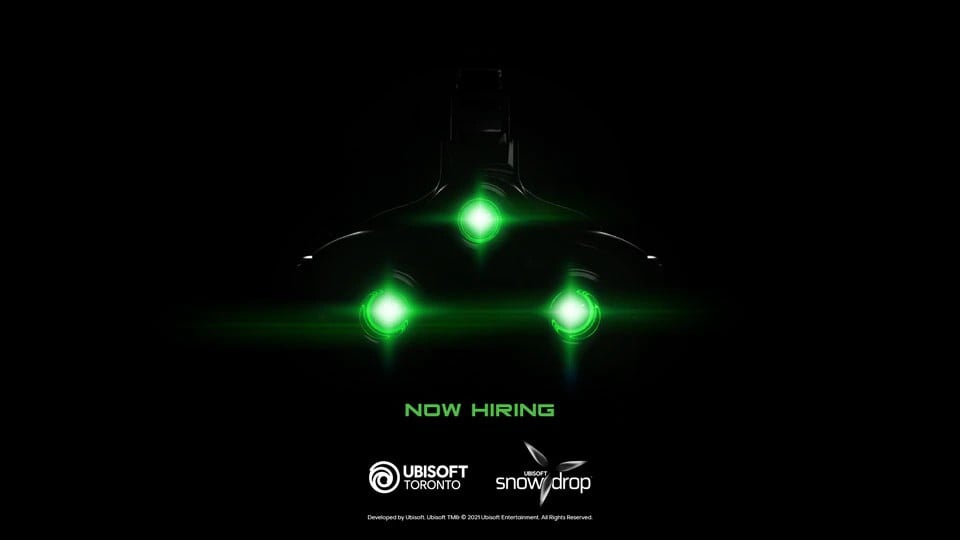 10/22/2022 at 09:30 by Michael Miskulin – Director David Grivel, who worked for Ubisoft on the Splinter Cell remake, has now announced that he will be leaving the company.

Last December, Ubisoft officially announced that they were working on a Splinter Cell remake. Now an internal personality around the project makes you sit up and take notice: the previous director of the title, David Grivel, announced that he is leaving Ubisoft after eleven years of work.

In a post on Linkedin (via Videogameschronicle), Grivel stated that it was “time for him to start a new adventure”. Grivel previously worked on Ghost Recon Future Soldier at Ubisoft Paris before moving to Ubisoft Toronto to then work on Splinter Cell Blacklist, Assassin’s Creed Unity, Far Cry 4-6 and finally the upcoming Splinter Cell Remake to work.

This is how the Splinter Cell Remake should be

The Splinter Cell Remake would be the first Splinter Cell main game in a decade. The remake is said to be built from scratch using the Snowdrop engine. This engine was already used in The Division and is to be used in Avatar: Frontiers of Pandora and Ubisoft’s upcoming Star Wars title. Graphics and gameplay should be up to date. Ubisoft aims to deliver the dynamic lighting and shadows the series is known for. The story of the original game is also to be revised for a modern audience, and Ubisoft Toronto is looking for a screenwriter.

According to Videogameschronicle, it has emerged from developer insider circles that the remake was only put into production to win back old fans who have been left cold by recent efforts to revive it as a mobile or VR title. It has also been claimed that Ubisoft could take inspiration from IO Interactive’s Hitman series. After the departure of director David Grivel, the question remains whether the Splinter Cell remake might cause problems.

What will the Super League look like in the new season?

The long-awaited release of Persona 5: Royal on Xbox took place – the game is already in Game Pass