Star Wars: Eclipse will have a new race, and the focus will be political conflict 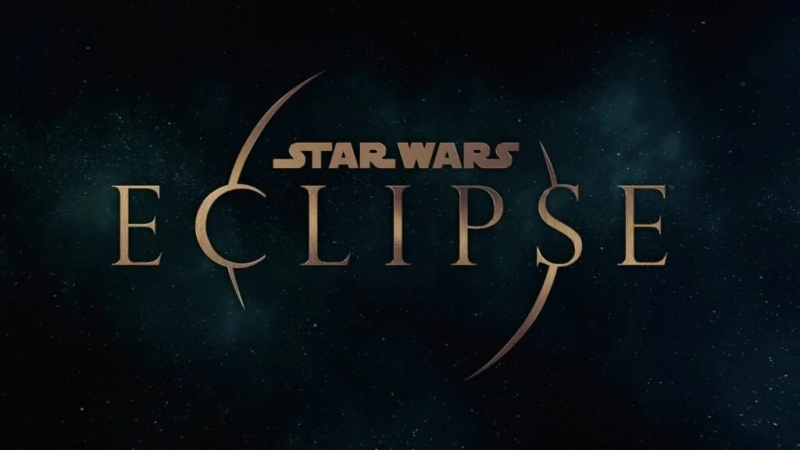 New Star Wars Eclipse details have surfaced, stating that the game will introduce a new race to the Star Wars universe.

Plot details, including some of the main characters, are also covered in a new report from Sacred Symbols.

The game, which was announced at The Game Awards last year, is reportedly still in the early stages of production. “This game, as far as I can tell, isn’t even in production yet,” said Sacred Symbols host Colin Moriarty.

The podcast goes on to describe the documents he provided, which appear to provide an overview of one of the game’s protagonists, as well as his motives. The podcast also notes that the game is co-written by David Cage and Adam Williams, who have previously worked on other Quantic Dream games.

“The materials describe the so-called Project S with a character named Sarah in the title role. Sarah is described as an athletic person in her early 30s, belonging to a humanoid race. This race leads a kind of empire called “Zaraan” – a race that has not been seen before in Star Wars.

She prides herself on her political and military aggression, and like other Star Wars titles, there’s little to no distinction between men and women when it comes to roles and responsibilities. But there’s an interesting caveat: when Zaraan marries, their marriage has interesting military implications, as they become one controlling unit that works together.

This is a problem because Sarah, a fanatical believer in the violence and crime her empire regularly displays, is married to a character named Xendo, who is much softer. Part of the game seems to revolve around these two characters and their relationship.

The “empire” seems to refer to the Zaraan faction, not the Skywalker-era Galactic Empire in Star Wars. Star Wars: Eclipse takes place at least 200 years before the events of Star Wars Episode I: The Phantom Menace.

It is unknown if this plot will be used in the final version of the game, since almost nothing is known about the project since the announcement at The Game Awards.

In December, Eclipse was confirmed to be set in the era of the High Republic.

Alan Wake Remastered was a surprise release on Nintendo Switch, but it's not doing very well

Star Wars Eclipse: A political conflict and a new race in the game, for an insider

VIDEO. Atalanta lost to Lazio. Malinovsky came on the field after the break

Prince of Persia: The Sands of Time Remake hasn’t been canceled but doesn’t have a release date