The creator dispels doubts: Silent Hill 2 will look like in the trailer 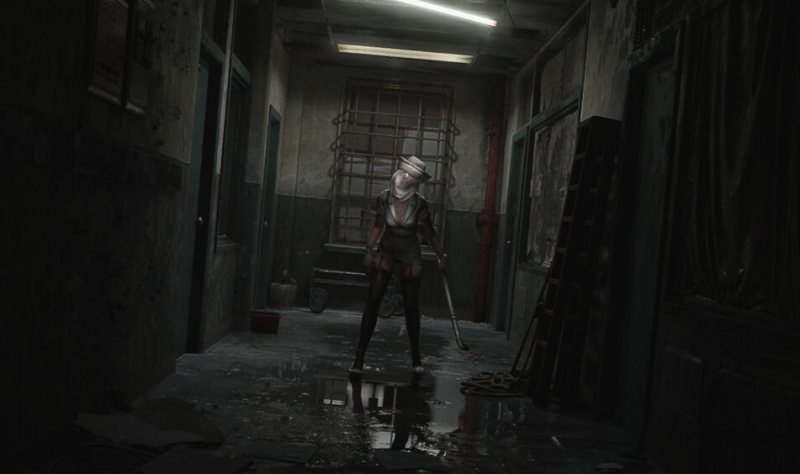 A few days ago, a remake of the 2001 cult horror film Silent Hill 2, which the Bloober Team is working on, was officially announced. A trailer was also shown, which raised some doubts from many fans, believing that it was a cinematic and that the graphics would be simpler in the game itself.

However, one of the creators of the remake, Tomasz Gawlikowski, provided an explanation, writing on his Twitter page:

People are asking if the latest Silent Hill 2 trailer is CGI. No, this was done in Unreal Engine 5. This is how the game should look like. I’m so proud of our team and can’t wait for gamers to see SH2 in all its glory. 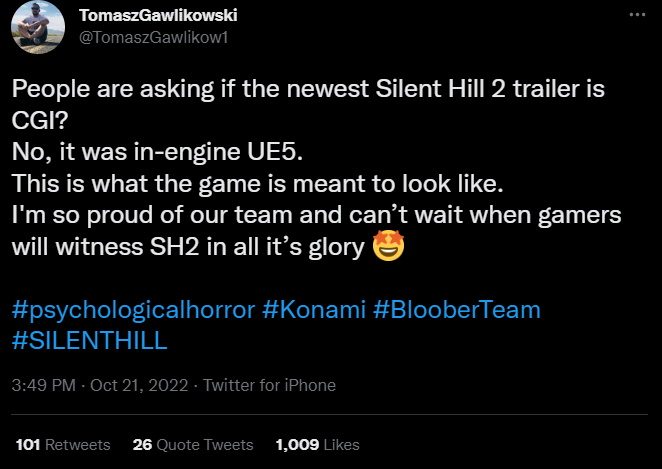 And this should not be surprising, given the system requirements for a PC.

So far, no release date has been given for Silent Hill 2 Remake, but we do know that the game will be released first on PC and PlayStation 5.

According to Jez Corden, it was Phil Harrison who wanted to make Fable Legends a live service game.

Media: Microsoft made deliveries of Xbox certified for Russia