A week and a half ago, Bloomberg picked up rumors about the imminent reduction in Intel’s staff, explaining that up to 20% of employees in some divisions of the corporation could lose their jobs. Now, Oregon Live is taking the baton, citing anonymous Intel representatives as saying that the CEO has already reached out to employees and announced the disclosure of additional information about the cuts on November 1st. 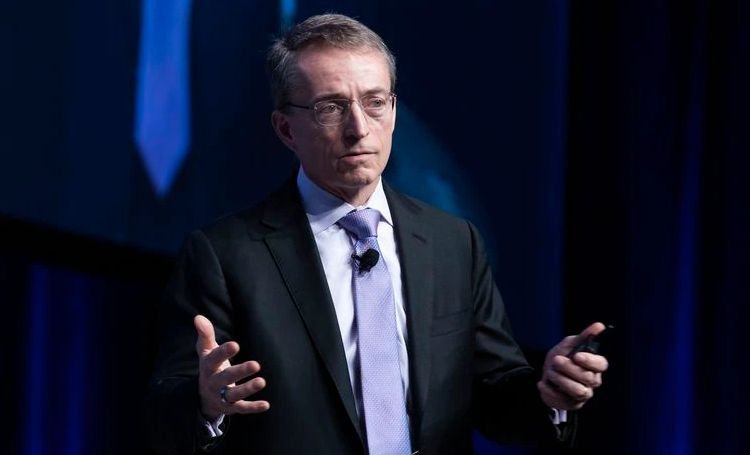 This date does not coincide with the time of the publication of the company’s quarterly report, but this can be explained by the reluctance of Intel management to aggravate the already unenviable position of the company on the stock market with additional negative information. Until now, it was believed that Intel would announce the upcoming reduction in staff simultaneously with the publication of a quarterly report at the end of next week. Obviously, with the existing publicity, however, the management of the corporation will not be able to avoid questions about the upcoming optimization of the staffing table at the quarterly reporting event.

According to the source, the head of Intel Patrick Gelsinger (Patrick Gelsinger) has already recorded a video message to employees, which anticipated the November announcement of the upcoming reduction of staff. “Decisions like this are always hard, but our costs are too high and profits are too low. Something needs to be done about this, ”Oregon Live quoted Gelsinger as saying. Now the company has more than 120 thousand employees located in 53 countries of the world. If the reductions reach the planned scale, then several thousand, if not tens of thousands of people may lose their jobs.