Recently, unconfirmed information appeared on the network about the postponement of the release of the horror The Callisto Protocol to February next year. However, representatives of Striking Distance Studios were quick to deny the rumors. Today they announced that the game has been sent for gold.

The creators of Dead Space from the studio Striking Distance thanked the players for the interest they showed in the new project. The developers noted that the release date of the horror remained unchanged. “We look forward to December 2nd when players can experience the horrors of Black Iron Prison,” the game’s creators tweeted. Along with the message, they posted a photo with all the studio staff. 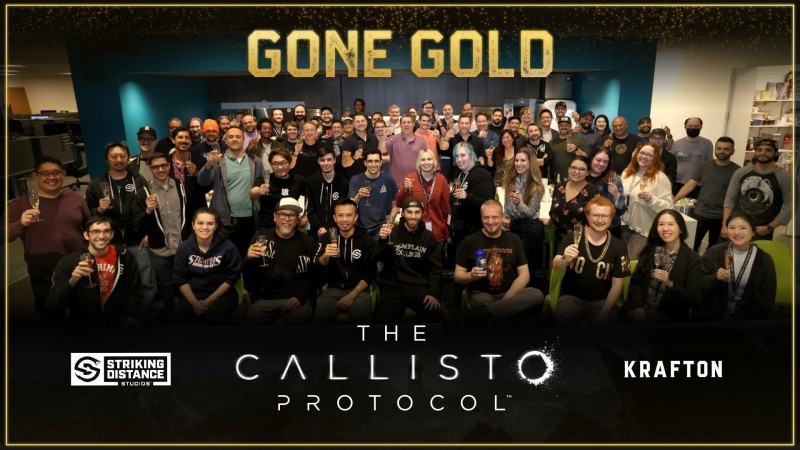 Horror The Callisto Protocol will appear on December 2 on PlayStation 4, PlayStation 5, Xbox One, Xbox Series X|S and PC. The project will have 60 FPS support.

House of the Dragon: HBO on a rampage after the last episode went online

Women's Prometheus started the Czech Championship with a confident victory

God of War: Ragnarok – where to find all the flowers for the Florist achievement