There has been a lot of discussion lately about how long it takes for a game to become a remake-worthy classic, but as Resident Evil 4 has been revived in various forms practically year after year since its original launch in 2005, it definitely looks like it. a separate case. In order, we have in fact had: an enhanced Wii version, HD versions for Xbox 360 and PS3, mobile versions for Android and iOS and VR versions for Oculus Quest: at this point, Capcom’s iconic survival horror seems omnipresent, just like Skyrim.

When Capcom announced that it would give Resident Evil 4 the same remake treatment that RE2 and RE3 recently received, we were pretty dumbfounded, understandably. What can a remake add, at this point, to make it worth replaying? A hands-on of a short portion of this upcoming remake proved that there is a good amount of elements that make it more than worthwhile, delivering an effective remix of some moments we know well, and refreshing them enough to make it seem as though it is. playing this classic for the first time.

Before we get to that, however, there is obviously an important aesthetic transformation underway. The original Resident Evil 4 has aged considerably and is still very beautiful today, but it didn’t look that way. In keeping with other games that have made excellent use of Capcom’s RE Engine, this is a real spectacle with unedited lighting derived from the decidedly themed moonlight and an incredible visual representation of blood. There are some truly creepy images, from the fresh corpses of freshly quartered rabbits, to the amplified horror of seeing a villager tied to the stake with totally new and jaw-dropping scene details. But most important is perhaps an even more convincing representation of Leon’s clothes, with the collar of his famous jacket now even softer.

The section offered for this short preview is perhaps the most memorable of the original, the scene in El Pueblo when the villagers first meet. It is short, but even in the handful of minutes available in the hands-on, it is clear that there have been some pretty drastic changes, with the pace of the whole meeting being completely altered.

The villagers are still moving en masse and don’t seem to acquire more identity as individuals, but there is a little more reflection behind their movements and a lot more options when it comes to dealing with them; Stealth takedowns are now possible using Leon’s knife, which can easily be sunk into their neck. The knife is also substantially different: now it has an unprecedented mechanics of wear and longevity, an understandable modification to prevent it from being abused. From our brief gameplay, it’s not entirely clear how you can restore the weapon’s durability, although perhaps the infamous Resident Evil 4 merchant might have a way to sharpen it once you encounter it.

If you get too close to the villagers, things can turn out in various ways. Leon’s powerful and reliable roundhouse kick still feels like it can be used to push a rabid villager away, but it also feels less dominant in gameplay as there are new QTE-powered close combat sequences that add some variety. The environment is also dynamic: the beasts found in the barn can be brought into the action by using a flaming torch on them, making them run mad in flames, thus adding a bit of variety to the fight with the mobs. 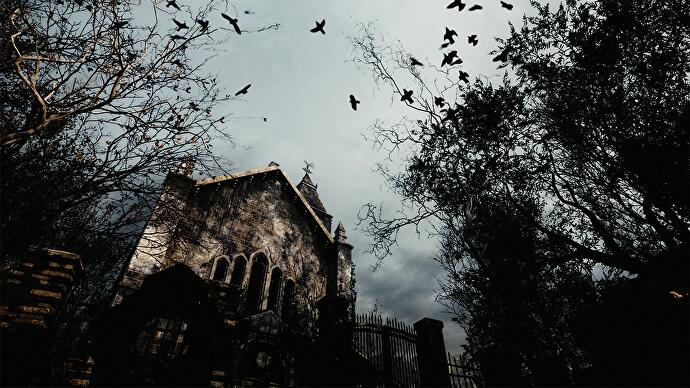 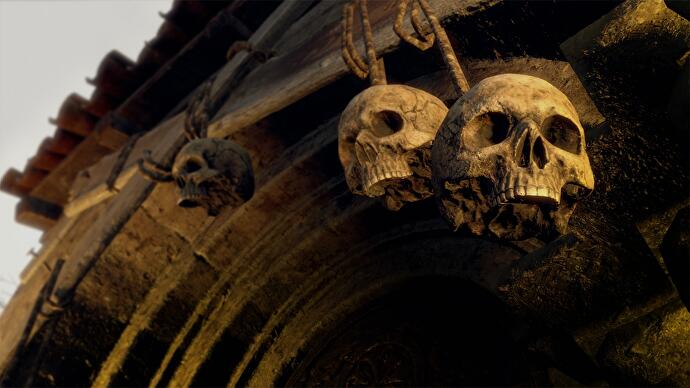 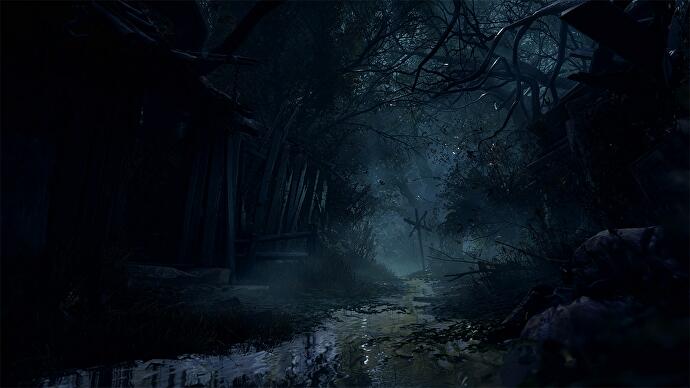 When the man with the chainsaw arrives on the scene (a moment that causes terror today as in 2005), there are clear signs of a change. Now his face looks decidedly reworked, with eyes protruding and distant from each other, plus it’s now possible to persuade him to destroy a porch, opening a whole new part of the level. This is a surprising novelty for a setting that, at this point and after so many identical versions of the game, was in danger of being too flat.

The demo we tested was very short, but thanks to this feature we were able to play a couple of times to experiment with some of the new features and see what results could be achieved: new stealth options, new behaviors of familiar enemies and a much richer series of permutations. This is certainly a game that will appear familiar to many of you, but which is now decidedly more dynamic: I went from being skeptical about the need for this remake, to being fascinated by the idea of ​​seeing how this new dynamism can be. apply to the entirety of this reimagined Resident Evil 4.

Source: Shevchenko refused to lead the club from Serie B