Everything Gun Interactives does with The Texas Chain Saw Massacre is done with the utmost love and respect for the 1974 film, and a recently unveiled ARG once again demonstrates their dedication to the craft.

What started with a single Instagram account eventually grew into a fully playable game that introduced both the backstory of one of the main characters and two new characters in The Texas Chain Saw Massacre.

After a month of following a carefully laid trail by Gun Interactive, fans of the upcoming title The Texas Chain Saw Massacre finally stumbled upon a mysterious game called Petals. The game was both the grand finale of a well-hidden ARG and the big reveal of two brand new characters, Johnny and Sissy, who will join the squad of killers when the game launches next year. The two new original characters were developed by Gun in partnership and creative collaboration with original screenwriter Kim Henkel. 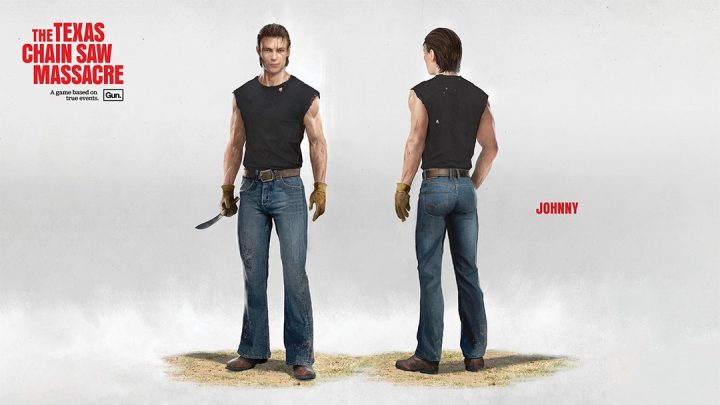 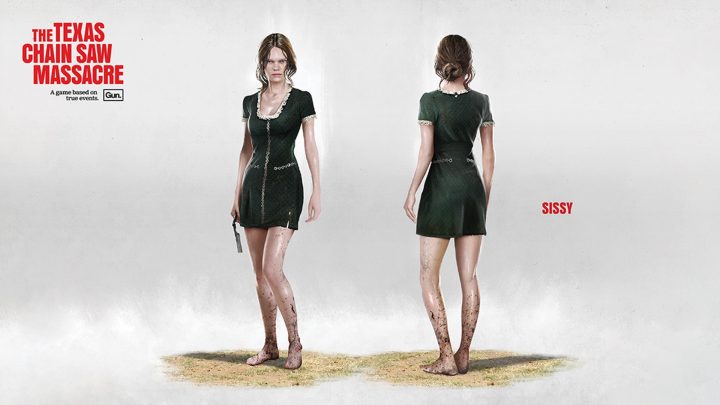 More details on these two new menacing killers will be revealed at a later date.

The first reference to the ARG (Alternate Reality Game) was Maria Flores’ Instagram account, which featured images, news clippings, and trivia for budding detectives to dive into.

From there, community members were sent to Google map coordinates, hidden newscasts, and eventually an entire playable game, “Petals” on itch.io. In Petals you play the role of Maria Flores, the sister of the main survivor Ana Flores, and as you progress through the game you will learn more about her story and get to know the two new characters.

You can now download Petals as a playable game for yourself and embark on the trail of the fascinating story developed by Gun Interactive.

God of War Ragnarok: the sequels, less a revolution than an improvement according to the director of the game

The Callisto Protocol: The survival horror has reached gold status