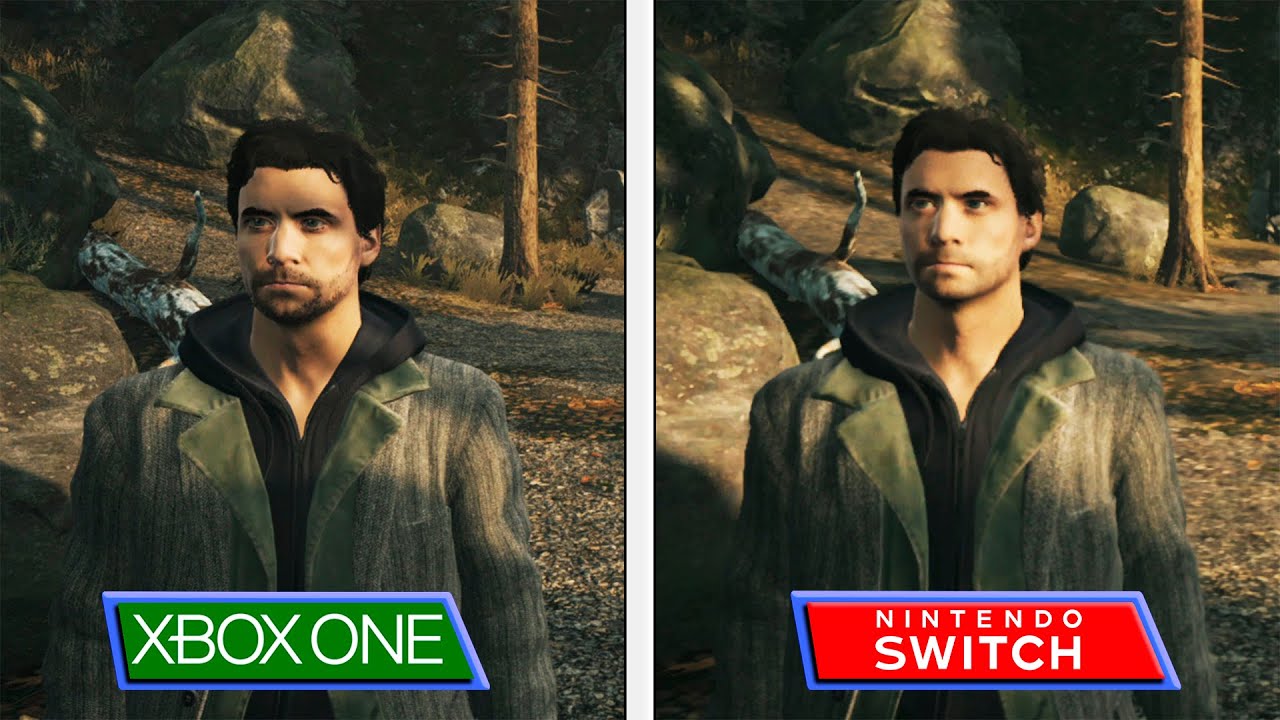 The Nintendo Switch version of the Alan Wake Remastered game that has suddenly gone on sale in the last few days is obviously not doing very well: this is evidenced by a comparison video made by the usual ElAnalistaDeBits, who put the new edition side by side with the Xbox One edition.

Alan Wake Remaster for Nintendo Switch, available October 20th, runs at just 594p in dock mode and 396p in handheld mode, but performance leaves a lot to be desired.

The game features gameplay sequences that drop to 20fps, highlighting the game’s inability to sustain 30 frames per second even in the face of numerous cuts made in terms of detail and effects.

In short, it seems that this time the developers have not managed to perform the usual miracle, which seems strange, given that we are talking about a product born on the Xbox 360 and characterized by geometry and complexity associated with that era.

Apex Legends: A player is banned for an LGBTQIA + tag club