Translator of the original Silent Hill 2: “Give me credit – it would be right” 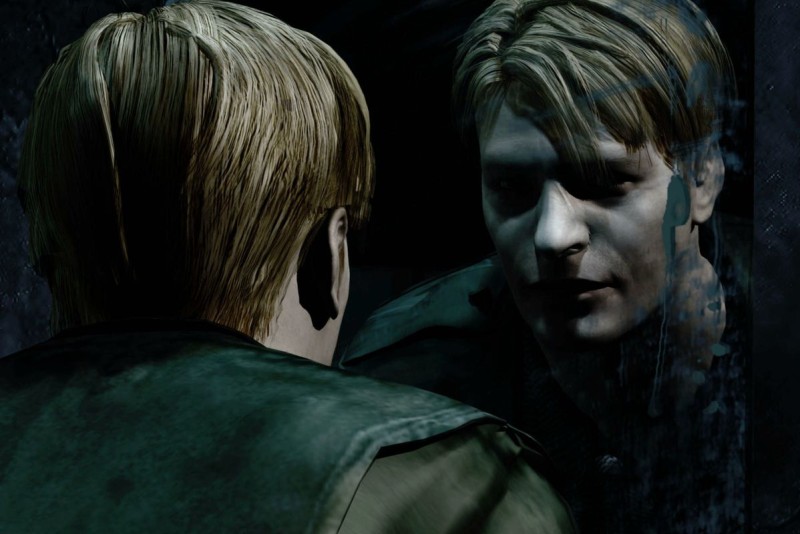 Silent Hill 2 translator Jeremy Blaustein says Konami would “do the right thing” by acknowledging his work on the original script on which the upcoming remake is based.

Blaustein spoke about the remake of Silent Hill 2 on Twitter shortly after it became known.

“They will once again use the Silent Hill 2 English script that I wrote/translated (yes, and directed) entirely by myself, and I will receive zero compensation for it and there will not be tens of thousands of people on Twitter outraged on my behalf,” he said.

He also confirmed that he was not informed about the remake prior to its announcement:

“It would be nice to leave me some message,” he said.

Blaustein also translated Silent Hill 3 and Silent Hill 4: The Room and has since founded his own localization company, Dragonbaby. Blaustein also hinted that even his mention in the original game doesn’t fit the scope of the work. He is listed in the credits of Silent Hill 2 as “the game’s English supervisor/translator”, but he says that his work on the game included much more.

“My duties in the original were as follows, regardless of what my official certificate said,” he explains. “I translated every word in Silent Hill 2. There were no other translators. I supervised the voice acting. I organized auditions, directed them, and was one of the four or five people who decided which actors to work with. My opinion on these matters was generally agreed, since none of the Japanese staff was able to judge the actors due to their lack of English. I directed performances at the motion capture sessions.”

“During the translation, I collaborated almost daily with the Silent Hill team and Hiroyuki Owaku in particular,” adds Blaustein. “As you know, there was no Japanese voice acting, because the game was designed mainly for a Western audience. It shows the importance of the script I wrote.”

Addressing feelings in his tweet, Blaustein clarified that he “does not expect or seek any financial compensation.” However, he reiterates that “I feel strongly that it is right to do justice to my role.”

How Chrome wants to stop being a RAM sink – Frandroid