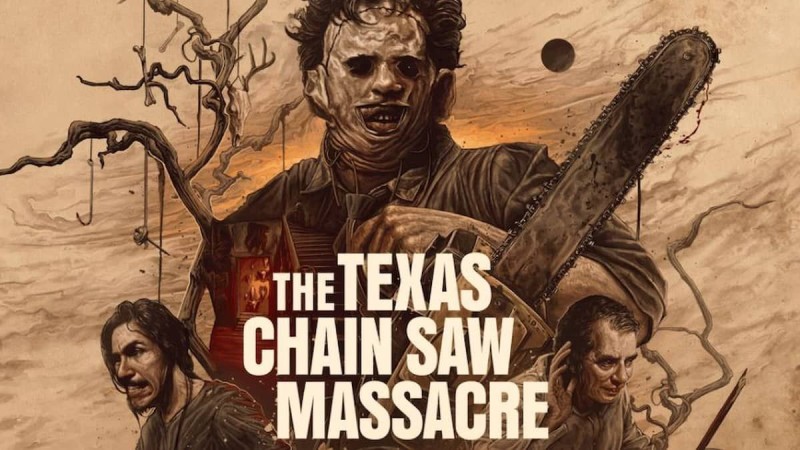 Sumo Digital and Gun Interactive have announced two new characters for The Texas Chain Saw Massacre as the game’s challenging ARG (alternate reality game) ends in seven months. The final of the ARG took place in the form of an itch.io game called “Petals”, which players can now download completely free of charge.

The Petals have introduced two new characters, Johnny and Sissy, who will join the game’s killer roster when it releases next year. Johnny and Sissi was developed in partnership and creative collaboration with Kim Henkel, the screenwriter of the original film. 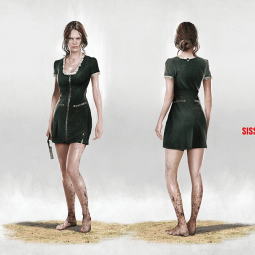 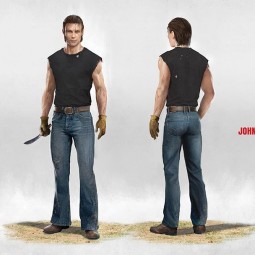 The carefully crafted ARG began this spring with an Instagram account for an in-universe character serving as a starting point, and included both real-life investigative elements and hidden digital content.

The first breadcrumb of ARG (alternate reality games) was Maria Flores’ Instagram account https://www.instagram.com/mariaflorestribute/ , which consisted of photos, news clippings, and lore snippets that would-be detectives could dive into. From there, community members were sent Google Maps coordinates, hidden newscasts, and finally a whole playable Petals game on itch.io.

In Petals, you play as Maria Flores, the sister of the main survivor Ana Flores, and as you play, you’ll learn more about her story and meet two new characters. People can now download Petals for free as a game of their own and go all the way to find the fun bits of lore created by Gun Interactive.

Petals can now be downloaded here.

Translator of the original Silent Hill 2: "Give me credit - it would be right"

The Lord of the Rings: New movies are coming, Warner Bros boss suggests