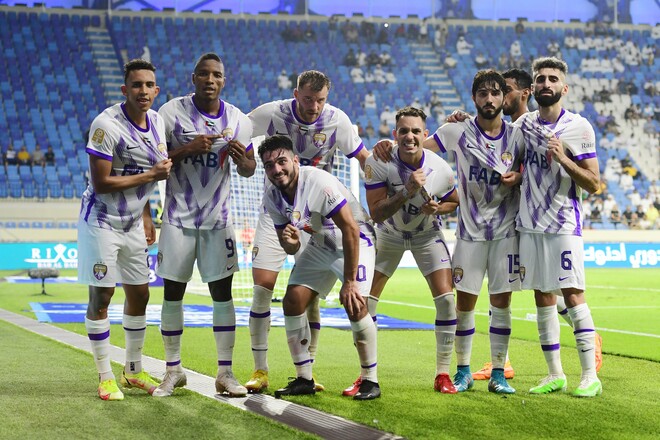 The match of the seventh round of the UAE championship has ended, in which Al-Ain, which is coached by a Ukrainian specialist Sergey Rebrovdefeated Al-Nasr on the road (2: 1).

Ukrainian legionnaire “Al-Ain” Andrey Yarmolenko A beautiful blow opened the scoring in this meeting. This was already the seventh effective action of the Ukrainian in the current championship. He was substituted in the 89th minute.

Note that Andrei will be 33 years old tomorrow.

It should be noted that Al-Ain scored 13 points after seven rounds and is in the leader group.

Something for every gamer: These are the best gaming keyboards in the test

This 34-inch gaming screen is finally back at its best price!

A PHOTO. Varane was injured in the match with Chelsea and risks not going to the 2022 World Cup

The first gameplay trailer for Need for Speed ​​Unbound introduces the principle of “who does not risk, he does not drink champagne”