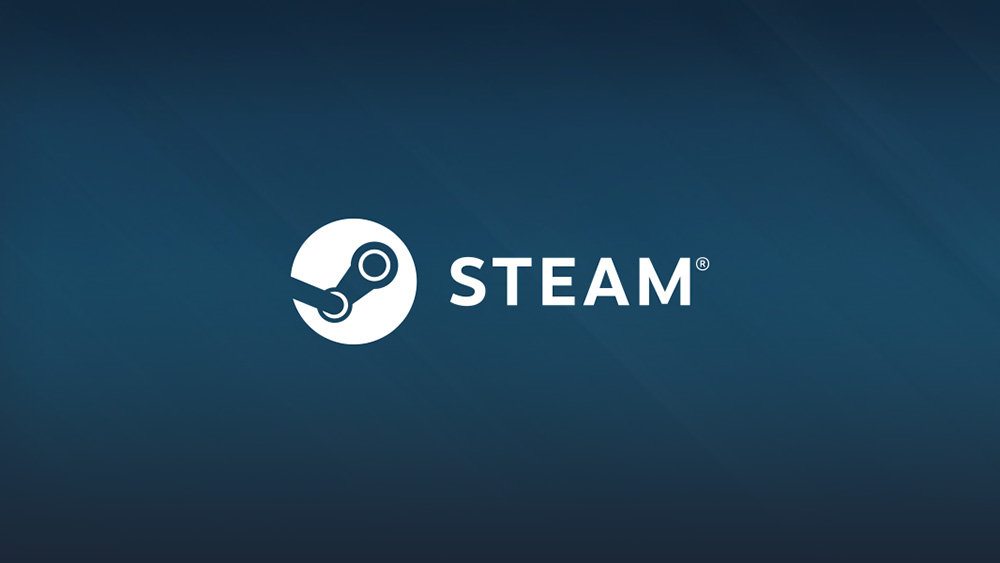 Steam has published regular reports on revenue for the week, from 17 to 23 October. We remind you that the TOP includes 10 games, applications and devices from Steam, which brought the maximum revenue in a week.

This week’s TOP is especially interesting, given the release (and imminent release) of several major new products at once. In the TOP, Persona 5 Royale started from 3rd position, and Gotham Knights took two positions, but at the end of the top ten. It is worth saying that A Plague Tale: Requiem, which was released this week, did not appear in the Steam TOP in a week.

This is how the TOP 10 Steam by revenue looks like from October 17 to October 23:

Note that in this top ten there are 2 games from Game Pass: Persona 5 Royale and Football Manager 2023 (the game has not yet been released, but will be in the subscription on the day of release).

Staggering numbers for Steam: 30 million users at the same time

Don't wait any longer for The Settlers. A real building sensation is in the works with Manor Lords!

Electric car: the coming revolution for autonomous driving from Tesla