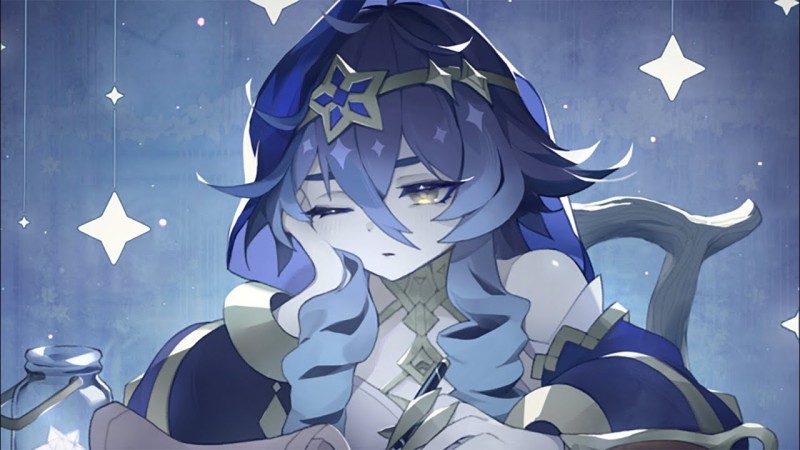 During the Genshin Impact broadcast dedicated to the new update 3.2, it was confirmed that the archon quest story arc will reach an important stage – the battle against the artificial deity created from Scaramucci and the forces of the dendro archon. All players will have an epic battle with one of the biggest and highest bosses available at the moment. It is quite possible that he will surpass Ajaha in its complexity.

Young Dendro Archon Nahida has been confirmed as a playable character. Like her colleagues, she will be a great addition to any squad, thanks to interesting abilities and a very powerful explosion of elements. Although the eventual skill that “marks” the dendro on opponents looks very strong, opening up great potential for playing through reactions.

Promo codes from the broadcast:

The material is updated as the presentation progresses.

You haven’t written anything about yourself yet. This can be done on your profile page by filling in the signature field.

Gotham Knights: 'matchmaking problems on PC will be solved soon', assures the team

Xiaomi: new MIJIA gadget will be your best friend on cold winter days

Harry Potter back? Warner Bros. Discovery is waiting for the green light from JKRowling to revive the franchise

Soon there will be new information about the next Horizon game