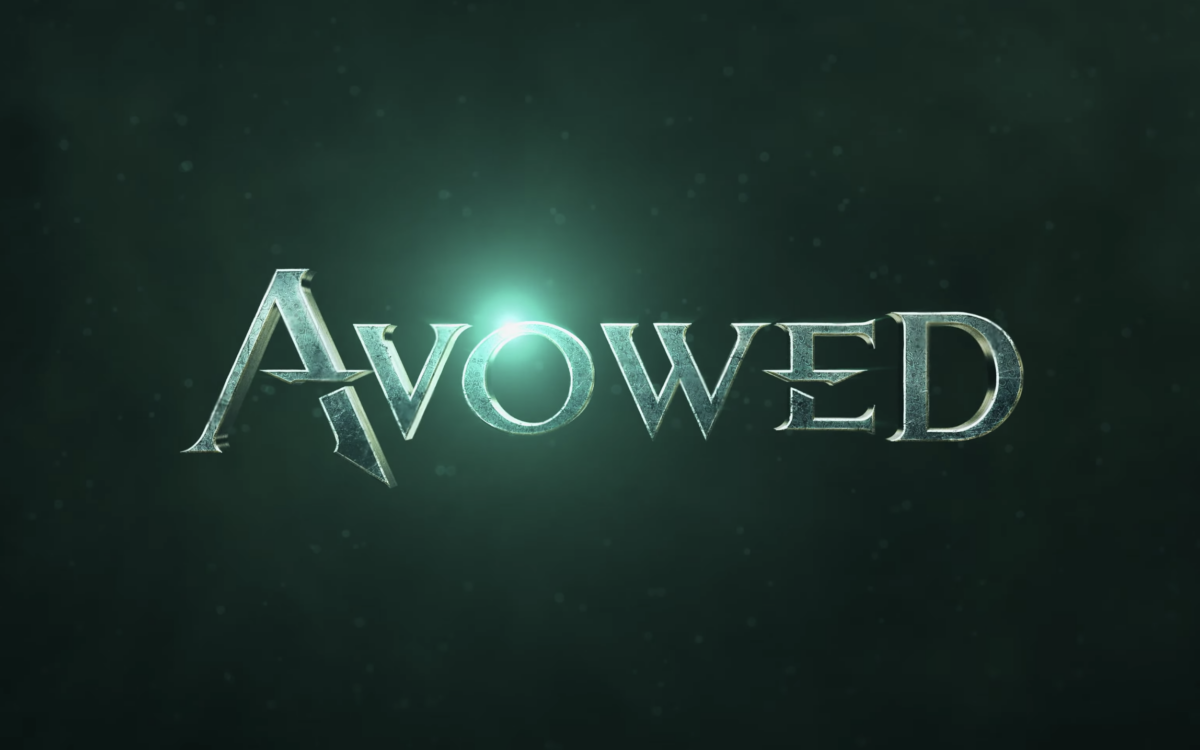 Avowed is one of the most anticipated RPGs right now, thanks in large part to the reputation Obsidian has made in the genre. So far, apart from the debut trailer, there has been no official information about the game. But last week, well-known game insider Jez Corden reported that development was going well, and then the first screenshot of the game surfaced online.

As part of this weekend’s Xbox Two podcast, insider Jez Corden shared some new details about Avowed. He stated that the change in direction and direction of the game (which the insider spoke about earlier) was due to the transition of Obsidian under the control of Xbox. According to him, the team realized that they are now part of the Xbox, which can make a full-fledged AAA game, without major compromises. As the insider puts it: “They basically said let’s make an Obsidian game, take The Outer Worlds as a base and make a bigger and better RPG.”

A dedicated PlayStation gamer has unlocked all Ratchet and Clank trophies

They won’t give it away, but they will sell it. Chelsea ready to part ways with Pulisic

How to choose a gaming mouse: which mouse is better to choose for PC gaming