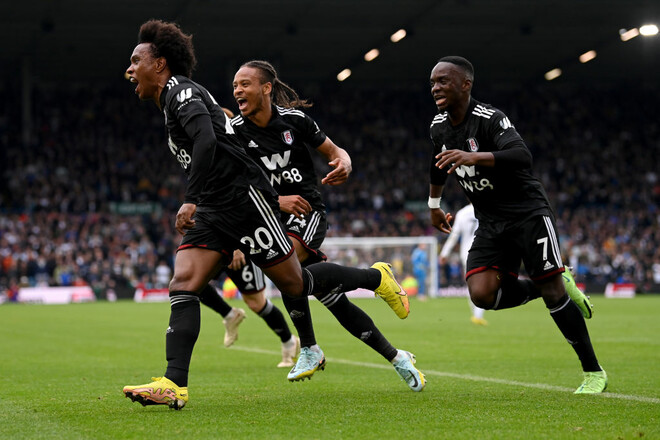 Aston Villa and Leicester confidently beat their rivals 4-0. Aston Villa beat Brentford on their field, and the Foxes defeated Wolverhampton on the road.

In parallel, another match was also held, in which the audience definitely did not have to be bored. Leeds and Fulham gave the fans 5 goals scored for two. The victory was won by Fulham with a score of 3:2 on the road.

The least scoring match was between Southampton and Arsenal. The game ended with the score 1:1.

Football Championship of England. 13th round

All three points are coming back to SW6! 😍#LEEFUL pic.twitter.com/qvlKx9Pd1S

It ends in a draw at St Mary’s#SOUARS

Avowed: how is the development of Obsidian's blockbuster RPG progressing? Jez Corden talks about it

Bitcoin no longer interests anyone? This is false and here is the supporting figure

God of War Ragnarok: A heartbreaking story behind one of Santa Monica’s title quests