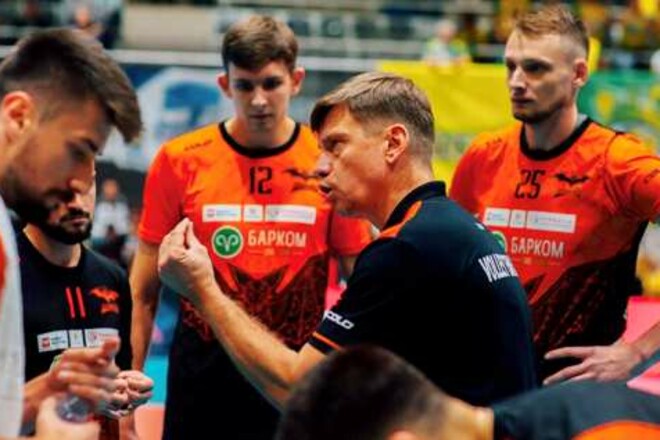 Lviv “Barkom-Kazhany” continues its debut season in the Polish “Plus-League”. In the next match today Ugis Krastiņš’ wards in Krakow hosted the Slepsk Malou (Suwałki) team.

In the second set “Barkom” again took the lead 7:2, 9:5, but this time the opponents cleared the gap 12:12. Then the game went on with varying success, and the ending turned out better for the guests 22:25.

Until the score of 8:8 in the third installment was an equal game, after which the Poles began to go into the lead. When their advantage grew to 11:17, it was already clear that they would not be able to save the game – 18:25.

Now, after five games, Barkom-Kazhany still has 2 points and the penultimate place in the standings.

In the next round Lviv 29th of October will play away with the team “Kuprum” (Lyubin).

Samsung: this 8K QLED TV halves its price on Cdiscount

Solar Windows: Technology is evolving and can change!

Blade will be darker than other Marvel films, some details from reports

The Dark Pictures Anthology The Devil In Me: all the details on the scary ending of the collection