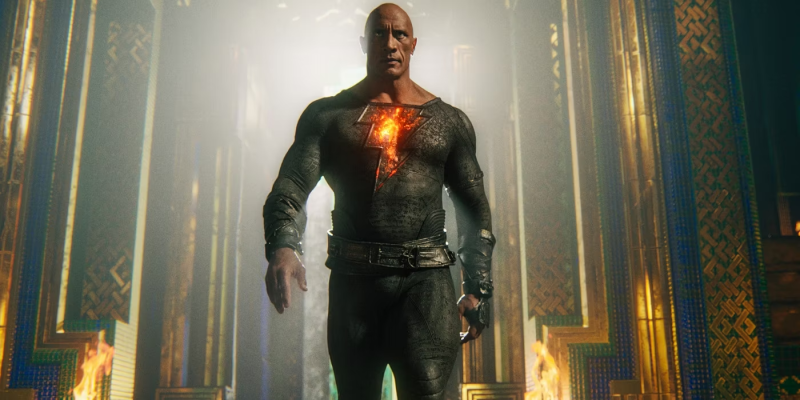 Movie Warner Bros. and DC Films, “Black Adam” debuted at number one at the worldwide box office, grossing $140 million. The film earned more than expected, $67 million on its opening weekend in the domestic market and another $73 million in overseas markets. Black Adam is currently playing in 76 countries around the world, with a Japanese release scheduled for December 2nd. IMAX accounted for $10.8 million and premium formats accounted for 33% of total sales.

In Latin American territories, “Black Adam” was the third biggest debut in the pandemic era. The film earned $3.5 million for an extended opening weekend in India that coincided with Diwali. Malaysia, Taiwan and Indonesia accounted for $2.2 million, $2 million and $1.4 million, respectively. Singapore raised $1.1 million and the Philippines $1 million.

But “Black Adam” is ahead of “Shazam!” in similar markets around the world. Although this film cost much less ($90 million vs. $195 million), it was better received. Reviews of “Black Adam” were mixed, but the audience received the film much better.

It’s still too early to tell if Black Adam will be a real hit, but it’s a solid enough result for a superhero movie that received very mediocre reviews and doesn’t feature an A-list comic book hero.

Ecology: yes, printing a 3D wooden house is possible! And it’s better than straw, branches or stone, no offense to the 3 little pigs!

WoW: The official preview of the big crafting update