CoD Modern Warfare 2: These bonuses can be unlocked in the campaign for multiplayer and Warzone 2 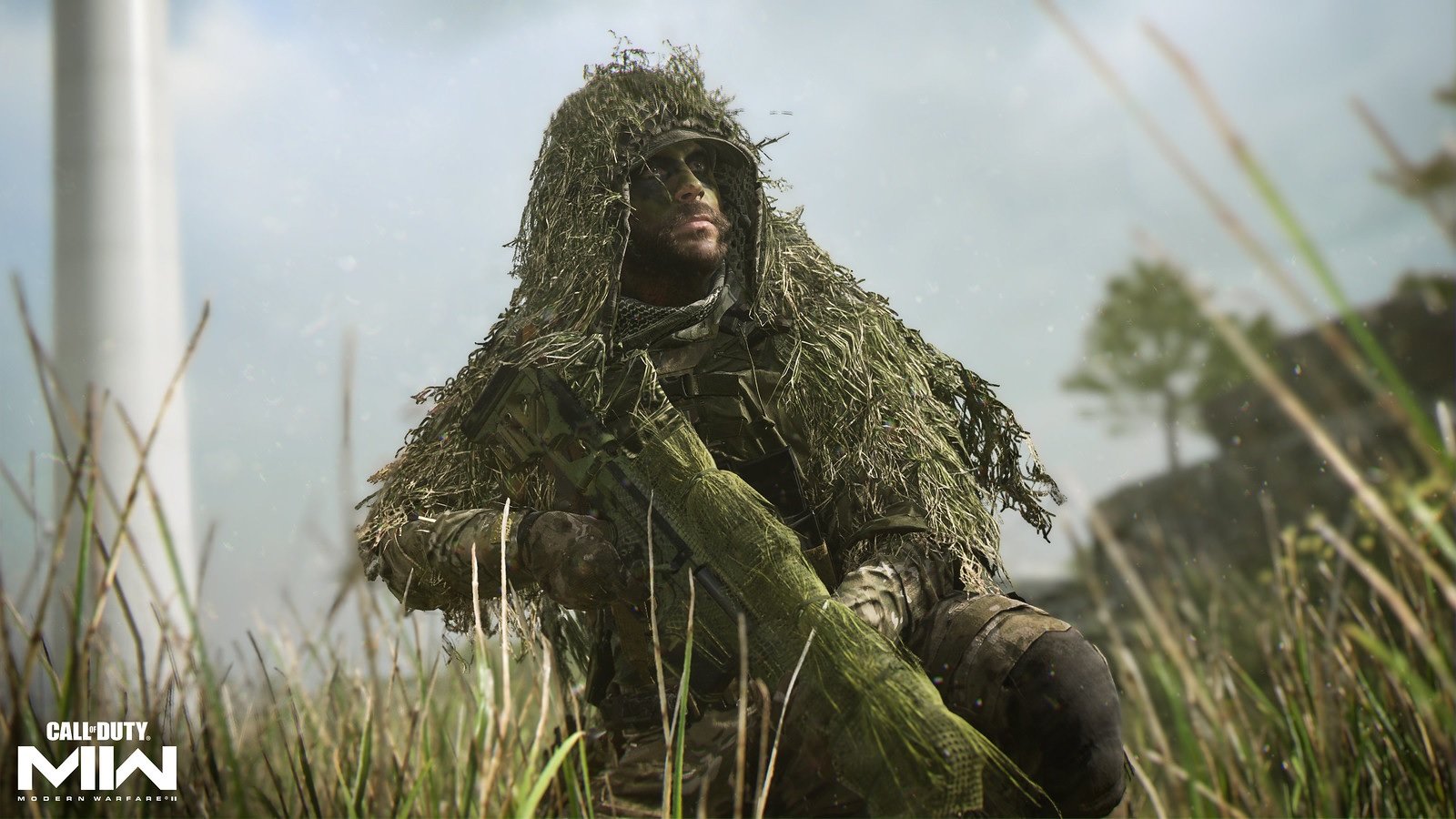 10/23/2022 at 11:45 am by Jonathan Harsch – The CoD Modern Warfare 2 single player campaign is already unlocked. If you play through the story, you can even earn some rewards for the multiplayer mode and Warzone.

The Call of Duty: Modern Warfare 2 campaign kicked off a week ahead of the shooter’s official launch, so players can take it easy when multiplayer unlocks. The single player mode has been available since October 19th and is enjoying great popularity. Almost 100,000 users were playing at the same time on Steam at the launch, although there were some problems with the download. An additional motivation to play through the story are the bonuses that can be unlocked for multiplayer and Warzone 2.

These multiplayer rewards await in the Modern Warfare 2 campaign

To unlock the goodies, players simply have to complete the campaign – there are no special tasks. The weapons, items and characters are activated after specific missions. These can then be used for multiplayer, special ops, and Call of Duty: Warzone 2.0 (due for release later this year). The following items await in the campaign:

Call of Duty: Modern Warfare 2 will be officially released on October 28, 2022 for PC, PS5, PS4, Xbox Series X/S and Xbox One. From next Friday, multiplayer can also be played, for which players can secure a decent advantage thanks to the early access campaign. If you want to play in time for the launch, you should download the preload in advance, which is expected to be available from October 26 at 7 p.m.

This powerful MSI gaming laptop with an RTX 3070 is at its best price!

WarioWare Get It Together: The price of the game plummets on Amazon