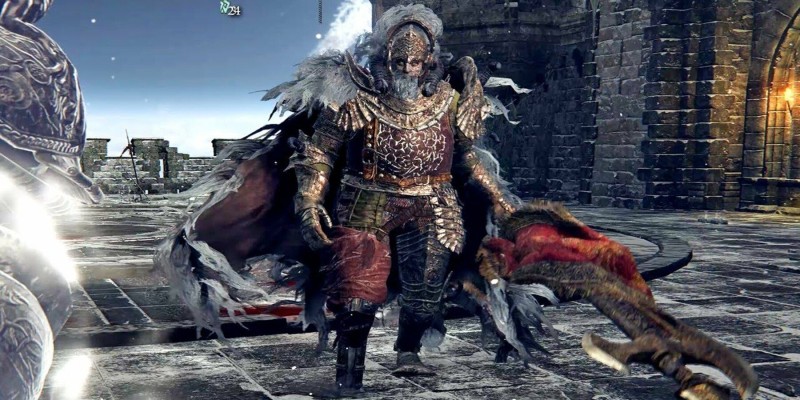 Commander Niall is one of the human bosses in Elden Ring who hits hard with charged attacks while having two knights at his side. One of the players shared on Reddit a new way to quickly defeat all three opponents and dodge Niall’s attacks.

To make the task easier, the player used a ranged weapon – seals, enhanced with stones, to get rid of the knights and inflict damage on the commander. After that, with the next attack of the boss, you need to stand behind him and continue to deal damage with melee weapons. In this way, it will be possible to defeat Niall and at the same time spend as little health as possible.

A Plague Tale: Requiem is a show for Digital Foundry, best on Xbox Series X