This week, Konami held a livestream where they announced several projects in the Silent Hill universe. Among them was Silent Hill: Townfall – perhaps the most mysterious new game in the series. Apart from a short teaser trailer with a mysterious voice-over and heartbreaking music, nothing is known about her. But fans think they figured out the clue hidden in the video’s audio file. And go crazy with the discovery. 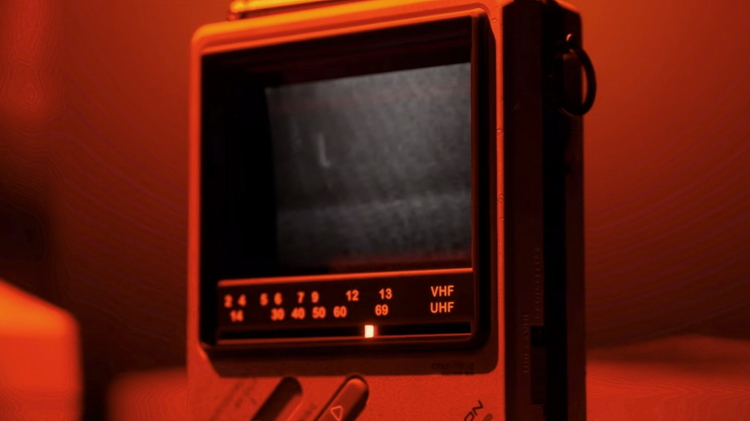 Silent Hill: Townfall is an offshoot of the main series. The game is being developed by the No Code studio behind Observation and Stories Untold. The trailer features a man describing mysterious, horrifying events to someone. At this time, various frames flash on the screen of a portable CRT TV.

Fans, most likely, would not have noticed anything unusual in it, if not for the creative director of the game, John McKellan. He hinted that the video contains more than meets the eye. After that, Reddit user MilkManEX converted the audio from the video to MP3 and discovered the hidden message in the spectrogram.

The sound was encrypted with the phrase “Whatever heart this town had now stopped, – English.”.

After that, fans discovered the subtlest sound of a female voice in the trailer and assumed that it belongs to Alessa, the central character of the first Silent Hill and the key character of the entire series. If so, then the man in the trailer might be K. Gordon, Alessa’s teacher. According to fans, the key on the table behind the CRT TV looks a lot like a classroom key.

In addition, Morse code was also heard in the trailer, which was reported SOS.

A release date for Silent Hill: Townfall has not been announced.

Minecraft: our whole universe in the Mojang game. Here is the feat of a YouTuber

First League. Defeat of Obolon, draw of Prykarpattya and Mariupol

How to cancel a Spotify subscription?

God of War Ragnarok: Kratos approached in all its aspects, as good a father as a warrior?