Genshin Impact: Details and release date for the new version 3.2

The successful title Genshin Impact continues with fresh content towards the end of the year. Now the makers have confirmed details and also a date for the new version 3.2. 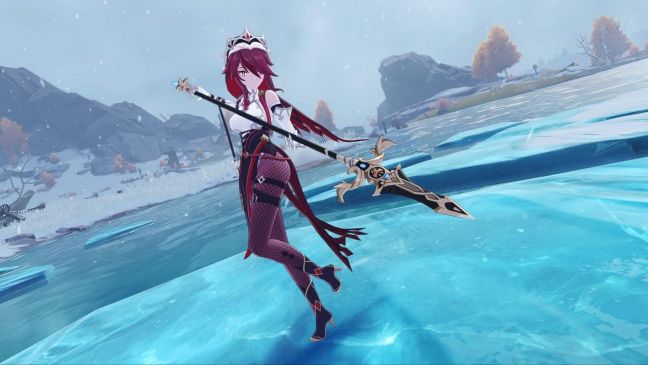 In a live stream, HoYoverse Team has commented on the next new content of the successful title Genshin Impact. Accordingly, the publication of the new version 3.2 is already scheduled for a few days. The release of the content update is already scheduled for November 2, 2022. Then the main plot of Sumeru also goes into its final chapter – and there are new playable characters.

To complete the Archon quest, you must also set out to rescue Dendro Archon. Also, the storylines of two Fatui Harbringers will end. So all in all, month-long storylines come to an end – with a big boss fight with Scaramouche, of course.

Also in focus are two new, playable characters that can be earned via Wish banners. These are Nahida, a dendro archon, and Layla, a cryo sword user.

All new content of the “Akasha Pulses, the Kalpa Flame Blazes” update at a glance:

It was also confirmed in advance that new language options will also be available with the following version 3.3. Then Genshin Impact can also be played in Italian and Turkish.

The Last of Us 2: Abby's actress wants to reinterpret the character

Google Maps has a serious problem with electric vehicles