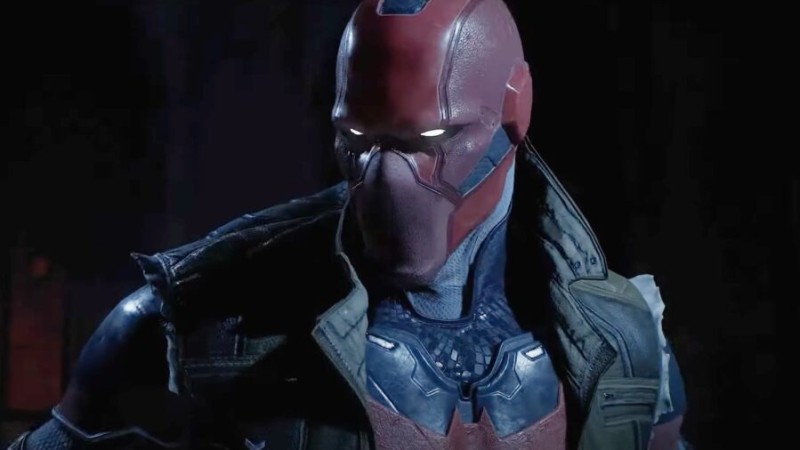 Gotham Knights has just released, but the game has already received negative reviews, first from critics, and now from the players. This highly anticipated game was released on October 21st, just in time for the scary Halloween nights.

Journalists’ reviews of Gotham Knights have been mixed at best. Some critics have praised the setting and story, urging players to focus on these strengths, even though it has several shortcomings in the form of gameplay bugs and frame rate issues. The latter has been the subject of controversy for some time now, with hundreds if not thousands of pre-orders being canceled over the issue. On console, Gotham Knights is capped at a maximum frame rate of 30fps, which the game has a hard time reaching.

While critics may have enjoyed Gotham Knights’ story, the combat proved to be somewhat controversial, with most reviewers dismissing the systems in question as uninventive and tacky, calling the game an almost endless string of boring brawls. The open world design also proved to be a problem, with the game world feeling strangely empty and the same pair of side quests popping up everywhere.

The pros have had their say for a long time, but now that players have got their hands on Gotham Knights, user reviews are flooding in, most of them negative. The game currently sits at 6.0 on Metacritic based on multiple player reviews. The game is no better on Steam either, where the general opinion is “mixed”, at least according to 2171 player reviews.

But the most frustrating thing for developers is the number of players playing at the same time, the game could not beat the Batman: Arkham Knight numbers. This is not a resounding failure, but for a AAA game in the most famous franchise, this is very, very bad. 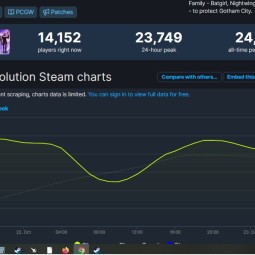 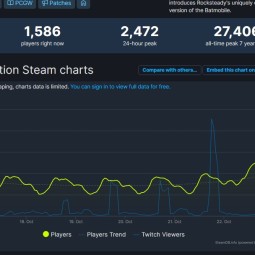 It’s actually bad for gamers too, don’t forget we’re dealing with Warner Bros. Discovery, which recently closed many series and even films. Seeing such a failure, they may decide to completely get rid of the game unit. It remains to be hoped that Hogwarts Legacy will live up to all expectations and become a real hit.

Silent Hill: 5 games to play if you like Konami's horror game

God of War Ragnarok: even David Jaffe, the father of Kratos, annoyed by too many suggestions