This week of October 17 was marked by the French car Hopium Machina presented at the Paris Motor Show, but also the new indoor and outdoor surveillance cameras signed Leroy Merlin and finally the officialization of the iPad 10. 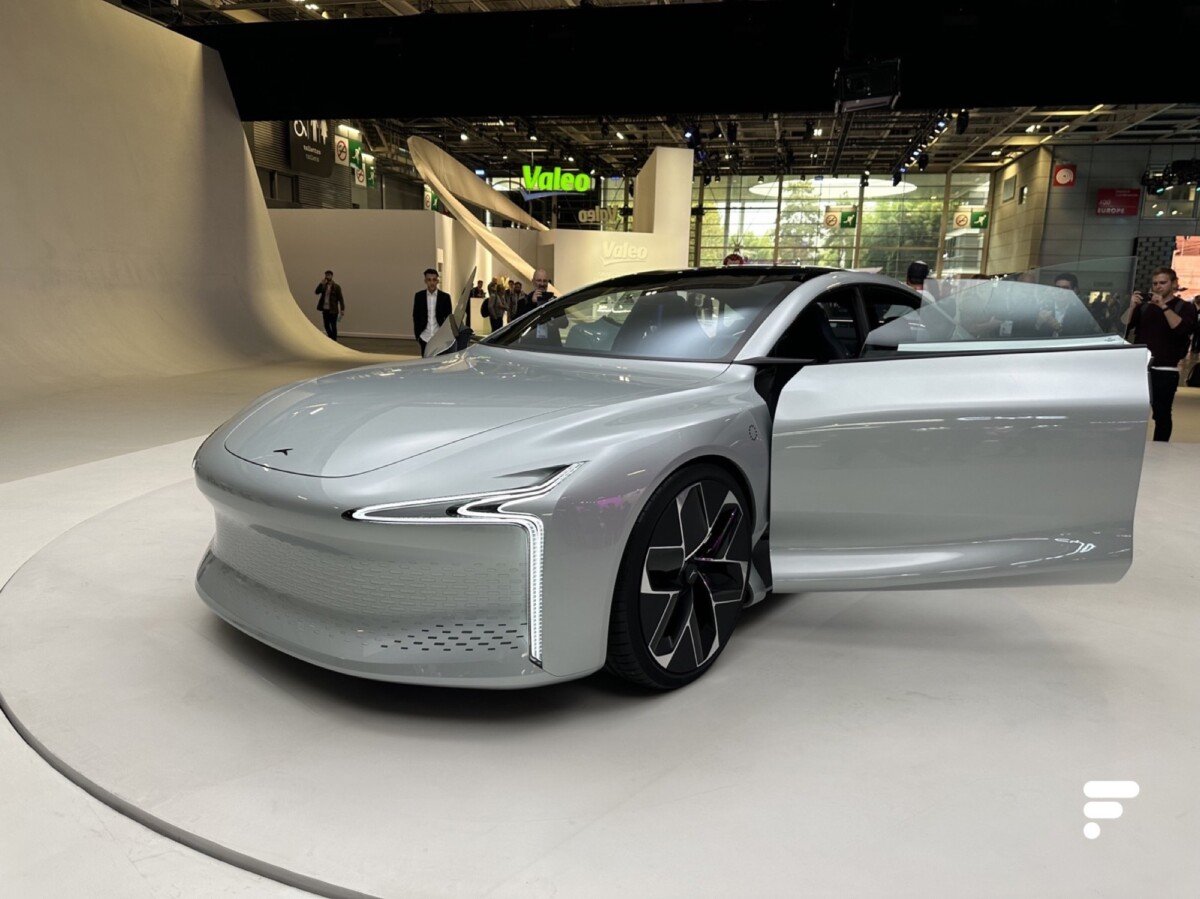 Here is the Hopium Machina: the impressive French car is finally unveiled

Our presence at the Paris Motor Show allowed us to come face to face with the Hopium Machina, a French car that promises 1000 kilometers of autonomy and a 0 to 100 km/h in less than 5 seconds. This sports four-door also relies on a hydrogen fuel cell. For the more curious and inquisitive, our coverage of the show has resulted in a plethora of items available on this page.

If you’re looking for an affordable surveillance camera, then Leroy Merlin’s new credentials might catch your eye. The brand has actually presented its Lexman range, composed of two models: one of 40 euros for the interior, the other of 60 euros for the exterior. The binomial is compatible with the Enki ecosystem.

Apple has made a series of announcements, including the presentation of the iPad 10. For this new generation, the Apple brand’s entry-level tablet is finally abandoning the Lightning port in favor of a USB-C port, as is the case with its higher-end counterparts. 5G, Wi-Fi 6 and A14 chip are among the new features introduced, all at a price that increases from one generation to another.

video of the week

Motorola Razr 22: arrives this week in Europe with a more expensive price than the Samsung Galaxy Z Flip4

Fury collects cash. 50 thousand tickets for the fight with Chisora ​​were sold per day

The big Christmas promotion launched by Nord VPN will freak hackers out!