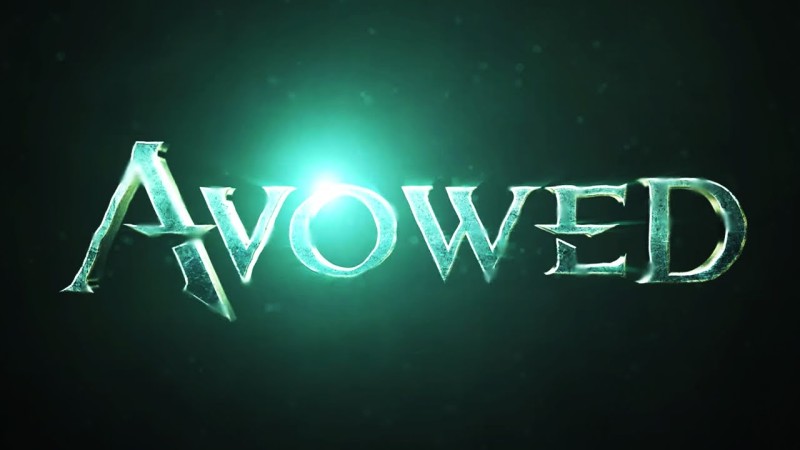 Renowned journalist Jez Corden again spoke about the role-playing game Avowed from Obsidian. Corden revealed some details about the game’s development and the team’s hopes for it.

The information was shared via an Xbox Two podcast and then tweeted by a Souls Ninja user, as you can see below. Obsidian reportedly changed the direction of the game as it became more ambitious. After the team became part of Xbox Game Studios, they felt the need to set a higher goal for Avowed. The team planned many features for the game and wanted to establish themselves as an AAA team.

It looks like the Avowed team decided to “make an Obsidian game” based on what they did with The Outer Worlds and create a bigger and better RPG. They concluded that the team, even backed by Microsoft, is still small compared to a company like Bethesda that can involve hundreds of people on a single project. Obsidian doesn’t have that option.

As reported, Jez Corden also stated that Avowed is already visually very beautiful: he also notes that what he saw was an old version of the game, so the final version should be even better. Finally, according to Corden, what happened during the development of Avowed cannot be called a “reboot” of the game: Schreier used this term in one of his reports on the video game, but for a journalist this is not the best term, because development did not start over.

Corden has also said in the past that Avowed will “impress people” and that changing some of the developers helped.

Genshin Impact is about to welcome the Italian translation, that's when it will arrive