Metal Gear Solid: Oscar Isaac talks about the film, confirming that it is still on board

Oscar Isaacan actor famous in recent years for films such as Dune, Star Wars and the Moon Knight series, has had his say on movies on Metal Gear Solid of which he will be part, stating that he still wants to make it happen.

“We want it to happen,” Isaac told ComicBook.com. “Get excited. What’s the script? What’s the story?” […] But let’s hope it comes true because there is so much potential for it. It is an incredible game. It’s my favorite. ”

Last year, Deadline reported that the project, which has been in various stages of development for a few years, was finally moving into the new phase with Isaac eats protagonist. The film will be directed by Jordan Vogt-Roberts, director of Kong: Skull Island. 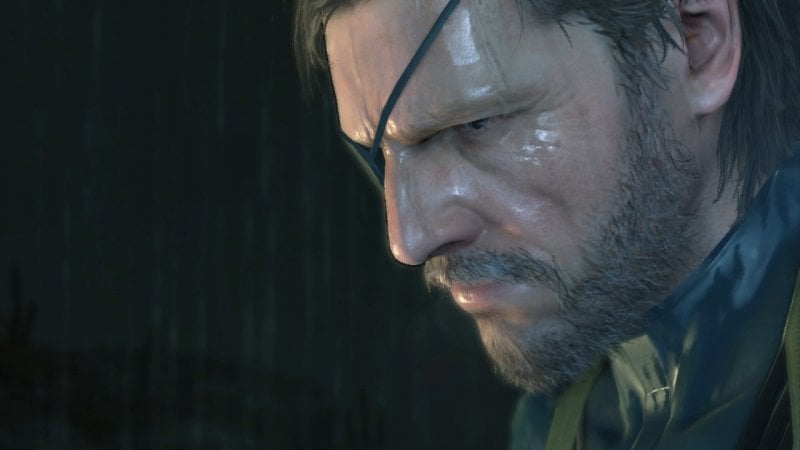 The Metal Gear franchise was created by Hideo Kojima in the eighties. Kojima worked on the series until Metal Gear Solid 5 in 2015, which marked the end of his relationship with Konami, the publisher and owner of the franchise’s intellectual property.

Last year VGC unveiled that Konami had plans to relaunch the franchise, along with other IPs such as Silent Hill and Castlevania. While the future of Metal Gear Solid and Castlevania is still a mystery, Konami unveiled multiple new Silent Hill games this week.

This Yamaha soundbar is reduced by 120 €!

Podillians won and continue to chase the leader