More ads in the Apple App Store next week

Apple has announced that the App Store will have more ad space starting next week. In an email to developers, the company said that as of October 25, ads will begin appearing in the App Store’s main “Today” tab and in the “You May Also Like” section at the bottom of individual app listings. 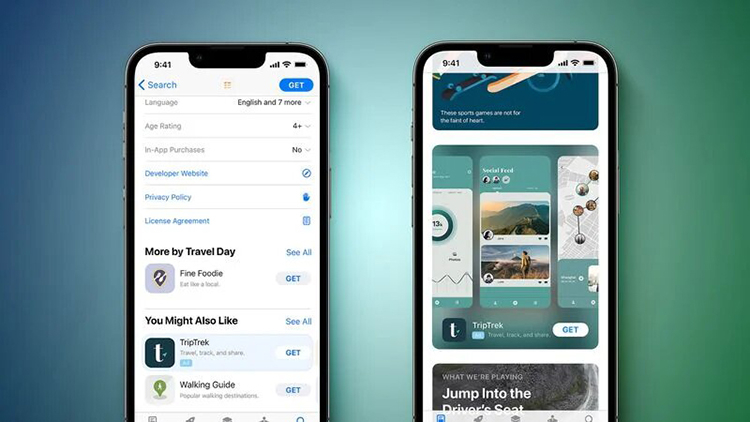 This applies to all countries except China. All ads in the App Store have a blue background and are labeled “Advertising”. Apple’s plans to take more advertising space in the App Store became known at the end of summer.

“With ads on the Today tab, your app can be featured prominently on the App Store homepage, making it one of the first content users see when they enter the App Store,” Apple noted on its website.

For the first time in the history of the App Store, developers will be able to run ads on the Today tab, which previously only featured content selected by the App Store, without any paid placement. And thanks to the “You may also like” section, developers will now have the opportunity to promote their applications on the pages of other applications.

In this regard, legal expert Florian Mueller (Florian Mueller) suggested that developers will now have to buy ads on their own application pages so that customers are not distracted by ads about other people’s programs.

Discuss the fight for all titles. Fury's promoter will face Usyk

Playstation 5 Will Connect With Discord | Aroged