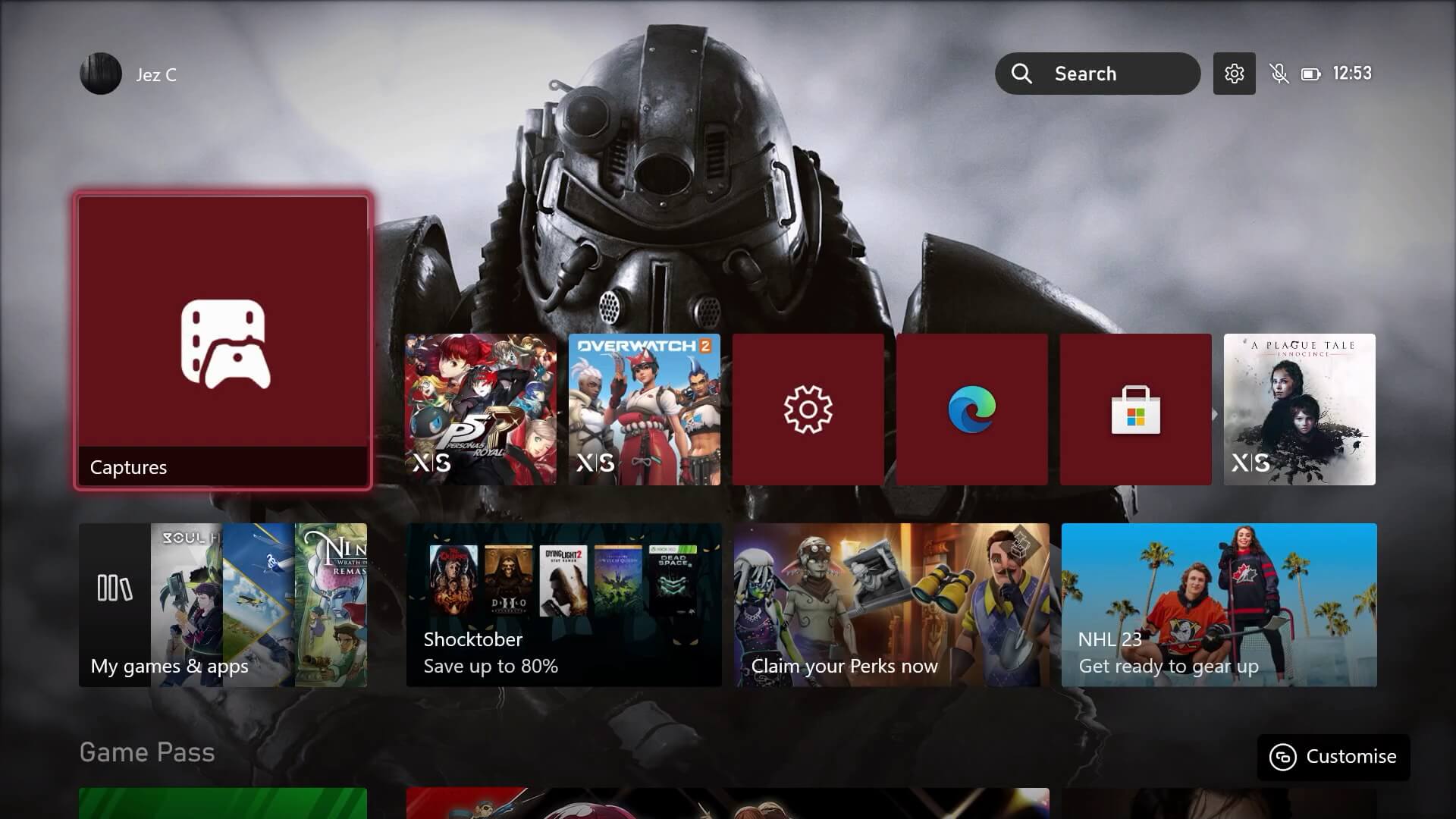 The Xbox team released an Insider Update this week that adds a whole host of exciting features. We talked about this update in more detail here.

At the moment, there is no information when the new Captures app will be available to all players.

Dreams, look how you have grown! The evolution of the graphics in the levels inspired by PT

Pierce MORGAN: ‘Ronaldo himself asked me to do an interview’