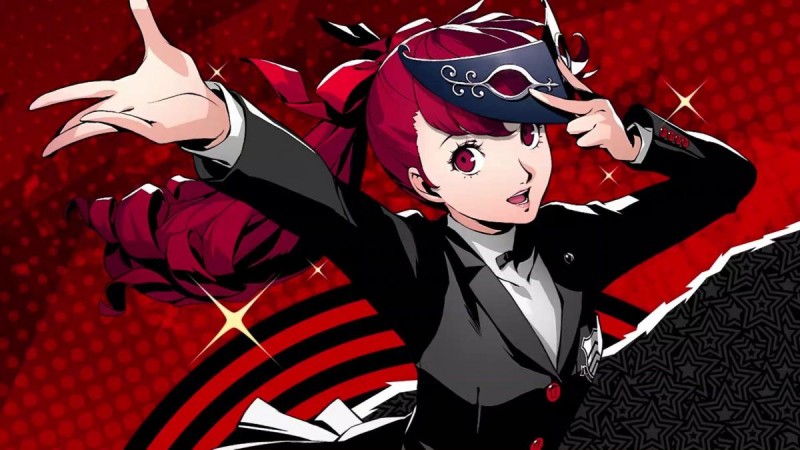 Persona 5 Royal was released on PC, Nintendo Switch and Xbox consoles just a few days ago and is already setting its own records. The new plot and the new main character, apparently, attracted fans of the Persona series so much that 30,510 users have logged into the game over the past 24 hours. Compared to Persona 4 Golden, this is almost 15 times more.

Over the past few days, about two thousand people have entered the previous part of the franchise every day, but interest in the new game has skyrocketed after the release on PC. Users believe that over time, the number of players in the fifth part will only grow.

Many die-hard fans are not surprised by these numbers, as the community has been asking for the next installment for several years.

iPhone 14 was disappointing! Here are the fastest Apple devices globally