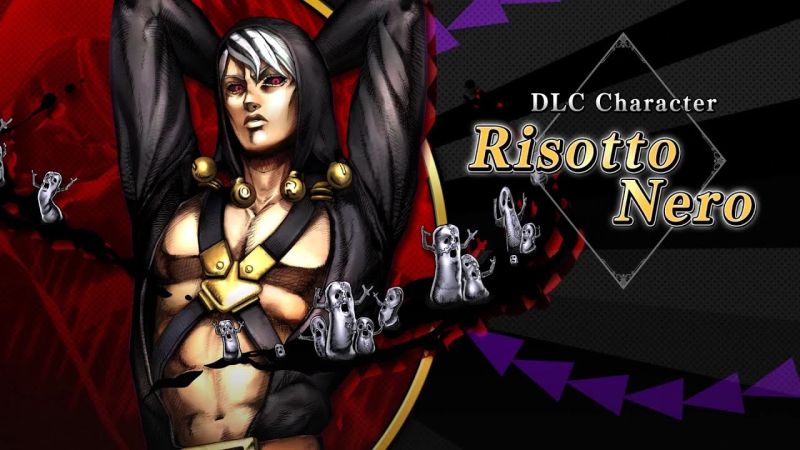 We already knew that the new character is Risotto Nero, the leader of the “Squadra Esecuzioni” group. Today we learned that it will be in the game on October 26th if you have the Season Pass, or October 28th for everyone else.

In addition to Risotto Nero, the Season Pass will include three more characters that have yet to be announced. All of them are guaranteed to be released by December 31, 2023.

Those who pre-order Warhammer 40,000: Darktide will have access to the pre-beta starting November 17