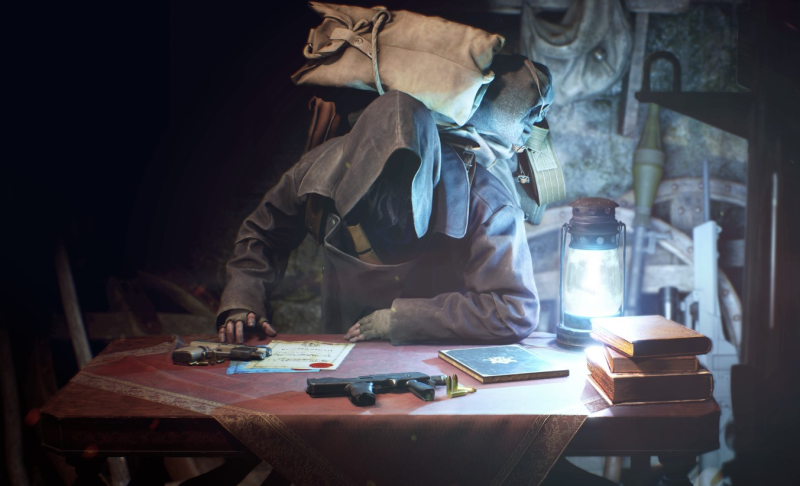 A Resident Evil 4 remake map has appeared online, which was taken from a collector’s edition image and upscaled using artificial intelligence.

On it you can see the hunter’s house, village, farm, lake, abandoned factory, castle and other locations. By the way, there was no map in the original, so now you can take a closer look at how the RE4 scene looks in general. It looks pretty cozy, if that word is applicable to survival horror at all. 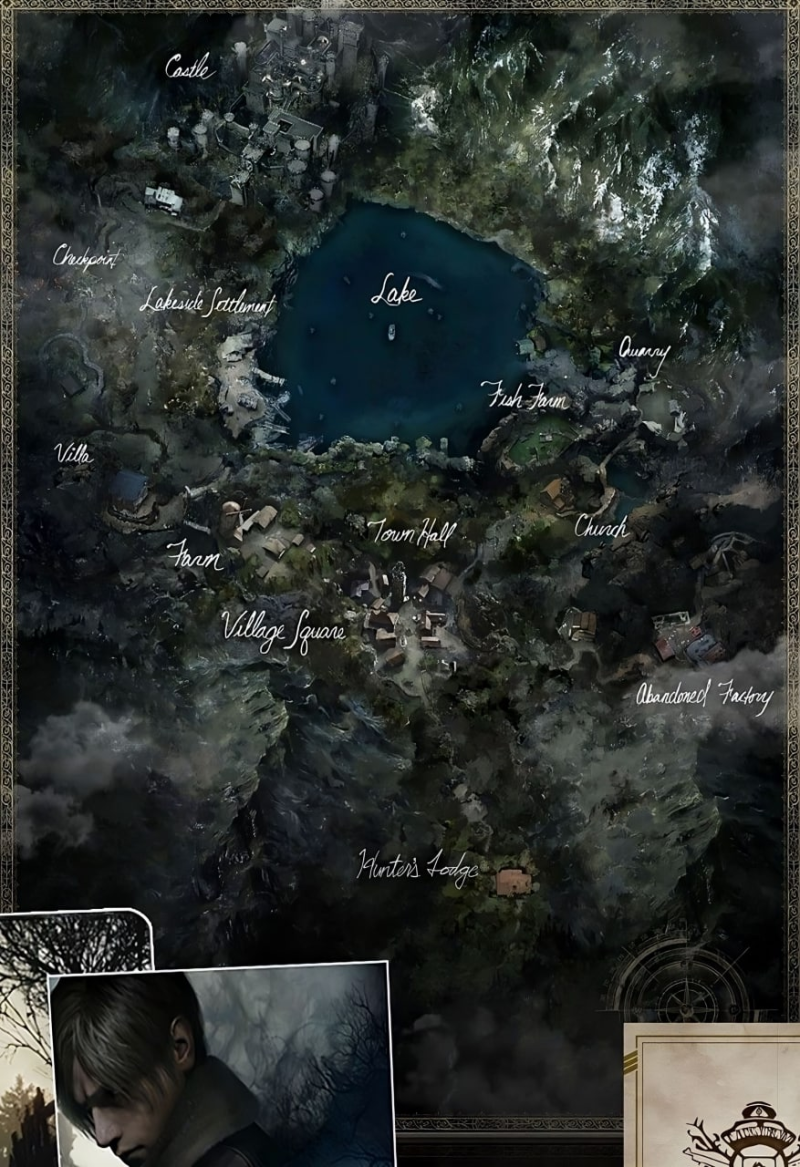 It also recently became known that the duration of the Resident Evil 4 remake will be the same as the original, which is about 15-16 hours.

Tennis simulator Matchpoint - Tennis Championships is out on Nintendo Switch

Victor SKRYPNYK: “I like to play against Dynamo. I'm happy with the result"

Cyberpunk 2077: Saiwestwood's Lucy cosplay is shown in images and videos

HBO Program Director: ‘House of the Dragon’ Season 2 Coming in 2024