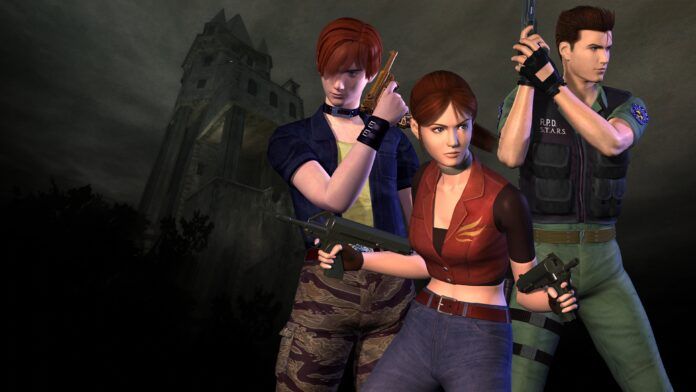 Capcom has accustomed us, over the past 7 years, to wonderful news regarding the Resident Evil universe. From the relaunch of the brand with the seventh chapter, then passing through the Remake of Resident Evil 2, and then concluding with RE: Village and the Remake of Resident Evil 4, fans of the series have feasted on great games and great remakes. For this reason, many hoped Resident Evil Code: Veronica would receive similar treatment. Unfortunately, a shower had to arrive if not frozen not too warm: Capcom is not working on a similar project at the moment.

Speaking to Noisy Pixer, the producer of Resident Evil 4 Remake, Yoshiaki Hirabayashi, explained that Capcom is currently focused on Resident Evil 4. The remake in question is very ambitious, since will not only aim to renew the gameplay mechanics and the technical sector, but also to deepen some characters and upset the characterization of others, such as Ashley Graham.

But why did we use the word “lukewarm”? Simple: Hirabayashi has not ruled out a priori a remake of Resident Evil: Code Veronica in the future. The producer was not particularly unbalanced but explained how, if the right conditions arose, we could see this project. And considering how much fans have enjoyed Resident Evil Code: Veronica, we wouldn’t be surprised if Capcom decides to give fans another gift two years from now. 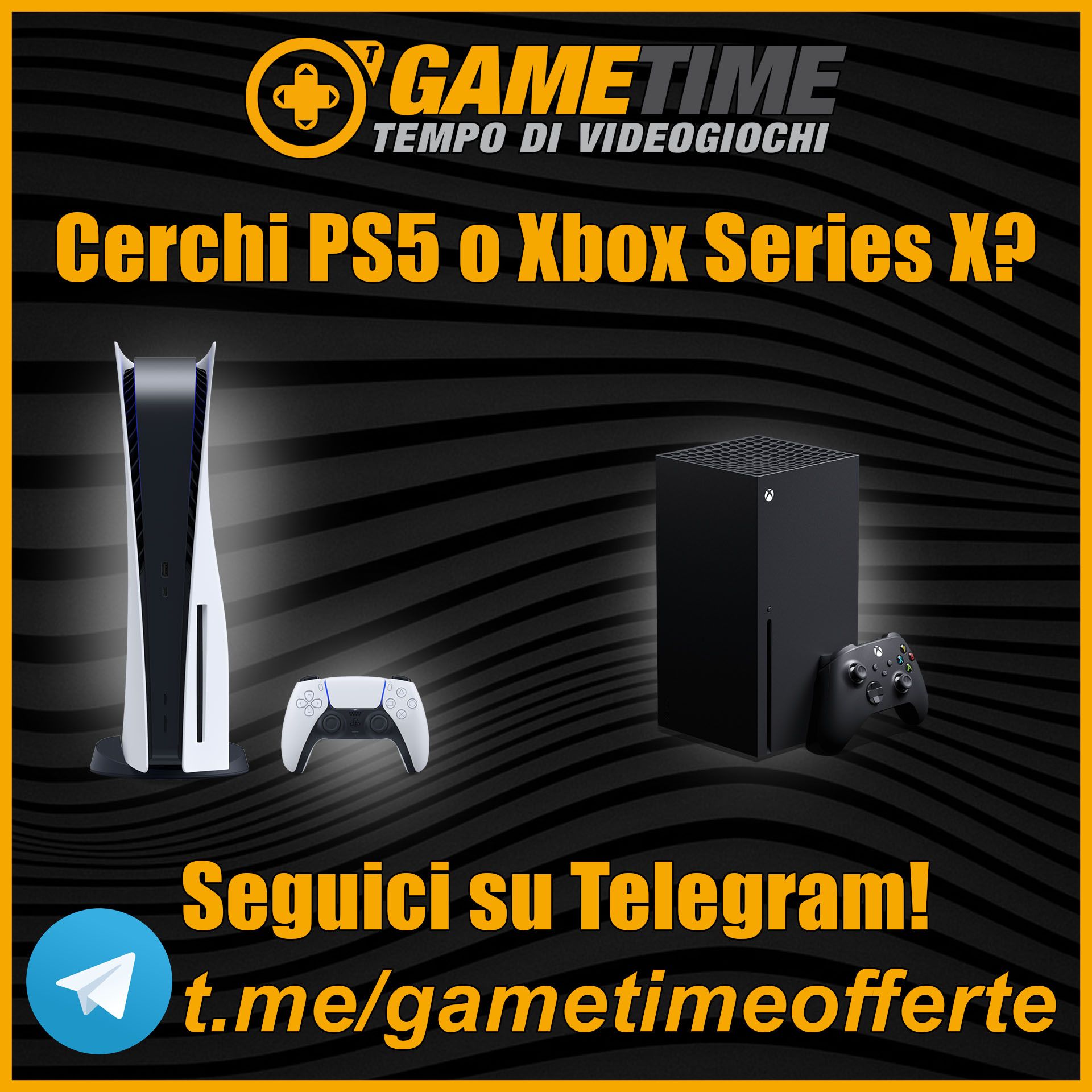 Resident Evil Code: Veronica was released on Dreamcast in 2000, only to be ported to PlayStation 2 and Xbox shortly thereafter. The game was later released in HD version on Xbox 360 and PlayStation 3. Despite being a spin-off, Resident Evil fans are particularly attached to this chapter.

WoW: Welcome to the Danger Zone! Dragon Riding PvP in the style of Top Gun!

Mobile communications: According to the test, Deutsche Telekom has the best network