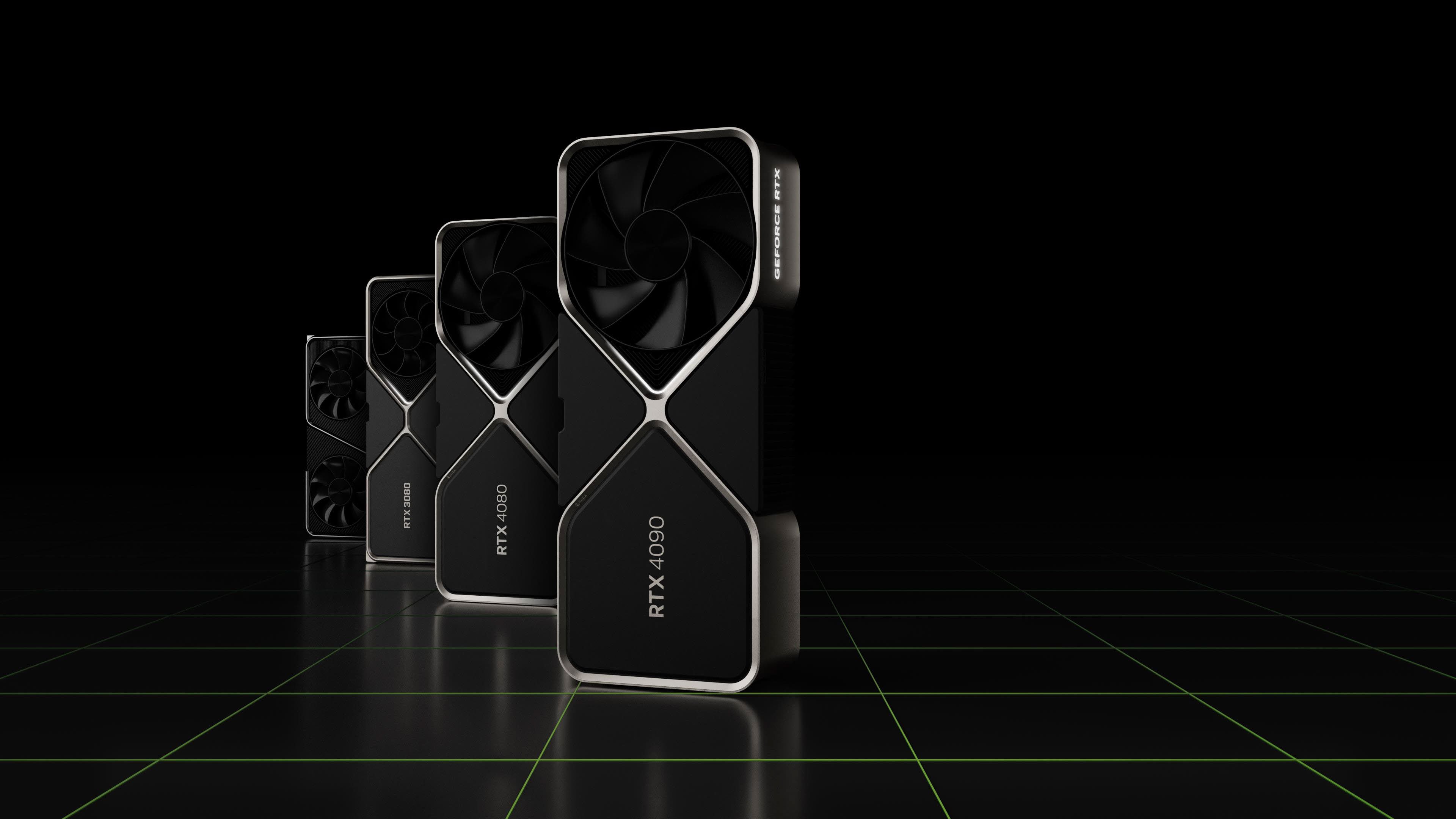 October 23, 2022 at 5:00 p.m. by Maximilian Hohm – Nvidia has presented a new tech demo called Nvidia RTX Racer for the RTX 4000 series. The demo should be available free of charge from November and will give you a bet on the performance advantages of the new graphics cards. In addition, there is support for DLSS 3.0 in more than 35 games and applications. Read more about this below.

So far, Nvidia has marketed DLSS 3.0 as a feature exclusively for the RTX 4000 series. More than 35 games and applications have already been announced or released for the new technology. DLSS 3.0 can calculate and use AI-simulated images and should thus significantly increase performance. In its own material, Nvidia speaks of a performance increase of a maximum factor of four. Additionally, advanced ray tracing implementations will be implemented in games like Cyberpunk 2077 and Portal RTX.

Blatant case: buyers in the USA supposedly receive metal blocks instead of RTX 4090

While many games and applications are not yet available, Nvidia needs a way to present the performance of the new RTX 4000 graphics cards with a high level of ray tracing and maximum realism. Therefore, after a long time, the decision was made to create a tech demo, as was customary in the past. Nvidia calls it Nvidia Racer RTX and presents an almost photorealistic world in which remote-controlled cars are shown in different environments using ray tracing.

The free demo offers four sandbox environments in which the cars can be confronted with many physically correctly calculated situations in real time. The levels consist of 1,811 hand-crafted, textured and simulated objects created by an international team of experts via Omniverse over a period of three months. Among other things, 3ds Max, Maya, Blender, Modo ZBrush, Substance 3D Painter, 3D Designer and Photoshop were used.

The new technology demo can already be viewed in full detail in a first video and should be available free of charge for interested users from November. Nvidia has not yet revealed exact hardware requirements, but an RTX 4000 graphics card should be used. In order to be able to optimally utilize the previous RTX 4090 and probably also the upcoming RTX 4080, a high-end CPU is also required, so that the tech demo will probably not be suitable for everyone.

Netflix, Microsoft, Bayonetta 3... the business news of the week

Dead by Daylight: How to get a free PUBG charm

Call of Duty: Pecco Bagnaia, Ducati rider, reveals "I learned to manage the pressure with that game"