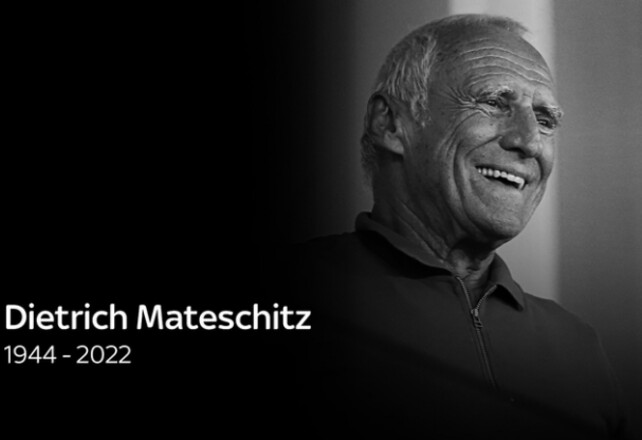 On Saturday it became known about the death of the founder of the Red Bull brand, Dietrich Mateschitz, who also owned the Formula 1 team of the same name.

While Mateschitz has closely followed the Bulls’ development in F1, his death should not affect a team that has a long roadmap and is able to profit from F1 participation.

“Mateschitz is the reason Red Bull is in F1. Without him, there would be no Red Bull and Alpha Tauri teams. I’m sure we will continue to perform in his memory.”

Blue Dragon: the Italian is back in the backward compatible version

Mobile plan: watch out for this new scam, here's how to avoid it