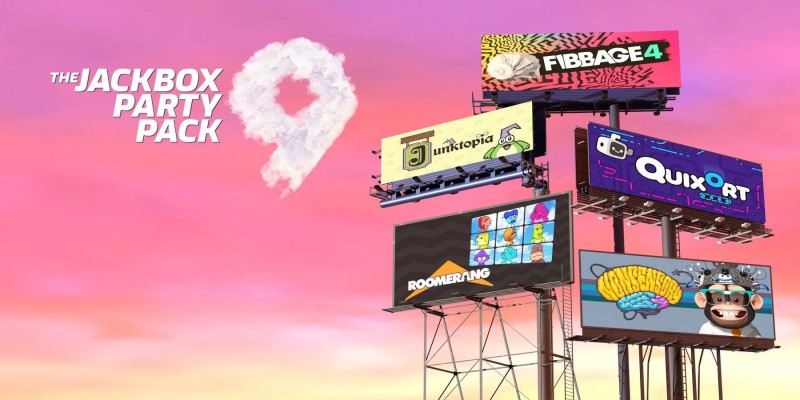 Fibbage 4 (2-8 Players) – The fun bluffing game returns with a brand new Final Fibbage, Video Questions, Fan Questions and Fibbage Enough About You mode! Quixort (1-10 players) – In this trivia sorting factory, work with your team to sort the falling answers into the correct order before they hit the floor. Or see how many blocks you can sort before you complete them with Quixort Forever mode. Junktopia (3-8 players) – A strange wizard has turned you into a frog. Create hilarious backstories for weird items and then rate them. The player with the most valuable items becomes human again. Sensorless (3-8 players) – Professor Nanners is here to test your sensory perception in this drawing, writing and guessing game. Roomerang (4-9 players) – Channel your inner reality TV star in an attempt to come out on top. Respond to hints, arrange competitions and role-playing games so that you are not voted against.

Pressure washers: these are the winners at Stiftung Warentest

Check out how Uncharted runs on PC

AMD revenue will return to growth in the second quarter, according to analysts