VIDEO. The leader of the Bundesliga suffered a sensational defeat on the road 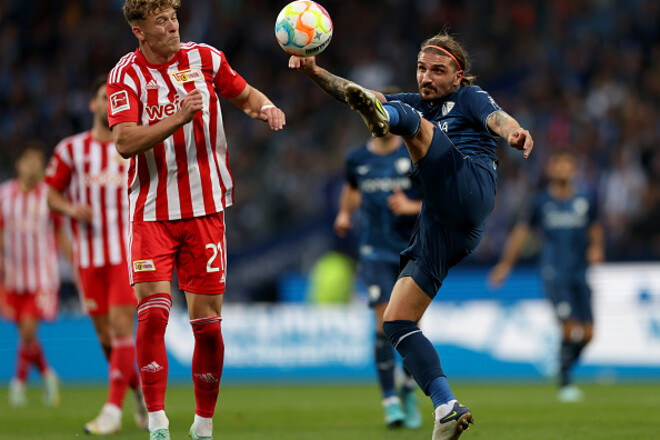 In the match of the 11th round of the German championship, Union Berlin, the leader of the Bundesliga, lost to Bochum on the road (1:2).

Union Berlin holds the lead in the standings (23 points), ahead of Bayern by one point.

Ukraine won 23 medals at the Youth European Championship in weightlifting

God of War Ragnarok and PS All Stars: the Easter Egg Kratos doesn’t want to talk about!