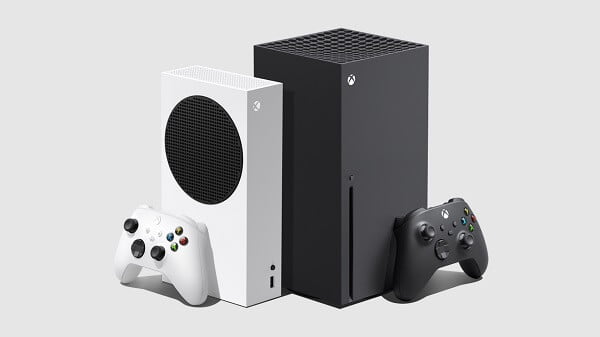 Microsoft has released an update available to Xbox Insider members that adds an app called Capture. The new app features a redesigned interface and improved performance, allowing you to view, edit, copy to external storage, and share recorded game clips and screenshots.

in the next half year, the decline in demand for PC will exceed 10%