According to insiders, OLED iPad Pro should come in spring 2024 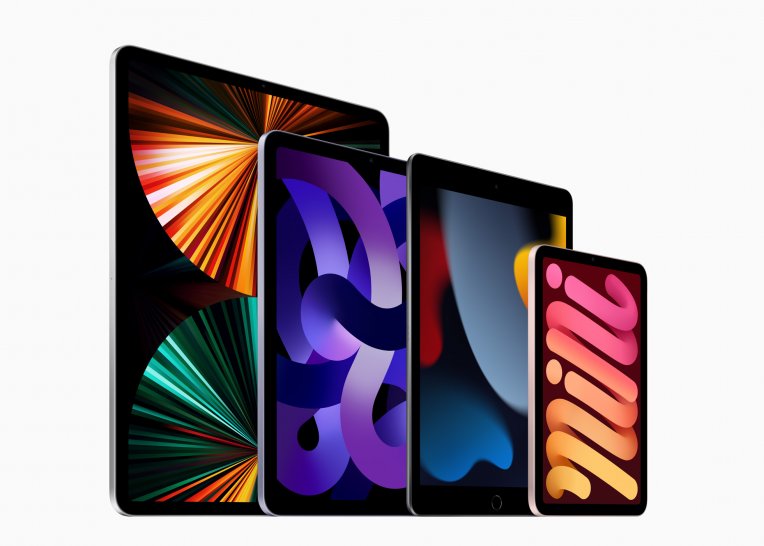 October 24th, 2022 at 10:45 a.m. by Sara Petzold – While Apple still relies on mini-LEDs for the current iPads, the company is apparently planning to switch to OLEDs in the long term. At least that’s what industry insider Mark Gurman claims, who assumes that a possible OLED iPad Pro will be released in spring 2024.

Experts are certain that at some point Apple will no longer rely on mini-LEDs in the production of the iPad series. When the company will make this change was unclear for a long time – at least until now. Because industry insider and Bloomberg editor Mark Gurman wants to know that the Californian company could launch the first OLED iPads at the beginning of 2024.

Most of the production will probably be taken over by Samsung

According to Gurman, Apple plans to install an OLED panel in the iPad Pro models coming to market in 2024, which will match the quality of the iPhone. As a result, the display in the iPad Pro would be comparable to that of the iPhone 16 Pro and Pro Max, which could mean a significant jump in terms of image quality.

HDR content in particular would benefit from such an OLED display and appear in richer colors. The realistic representation of colors, which would be possible thanks to an OLED display, could also be a reason to buy for iPad users – especially if you want to use the iPad for image and video editing. According to Gurman, Apple is probably using hybrid OLED technology to keep the costs for the displays under control.

Samsung is expected to manufacture the OLED displays, even though Apple initially had trouble agreeing on a delivery deal with the Korean company. However, mass production is not scheduled to start until 2024 at the earliest, which is why Apple is expected to present the new iPads Pros with OLED display to the public at a dedicated event in spring 2024.

Aroged: The Forbidden Sanctum expansion will add a roguelike mode to the role-playing game Path of Exile

Melodies of the forest in Genshin Impact: how to open all photo cards [веб-ивент]

Call of Duty Modern Warfare 2: solo, multi, coop, the weight of the game revealed on PS5 and PS4!

Xiaomi: there are two ways for anyone to access your apps!