Activision Blizzard, acquisition at risk? The matter is getting serious

L’acquisition from Activision Blizzard from Microsoft may actually be a risk. If you are following the developments of the important operation, currently under consideration by the UK antitrust, you will know that the matter is getting serious and the first criticisms arrive from the USA about the work of the English commission.

A few days ago, in fact, the American chamber of commerce attacked the English antitrust for its errors, previously reported also by Microsoft in the dossier which highlights how the CMA has cited Sony 57 times and consumers only 10 in their documents. The concept is clear: are you looking at the interest of users or those of the Japanese company?

Call of Duty will not become an Xbox exclusive and indeed it seems that it will not even arrive in the Xbox Game Pass catalog for a few years: a very heavy concession, given the undoubted positive effects that the franchise could have guaranteed to Microsoft’s subscription service. Yet it appears that the UK antitrust don’t take this into consideration.

Indeed, after the document in which the CMA identifies a pattern in the fact that Microsoft acquires studios and makes their games exclusive to imagine the future of Call of Duty, without however taking into account how Sony is carrying out the same identical policies for years, the feeling is that the regulator is really thinking one way. 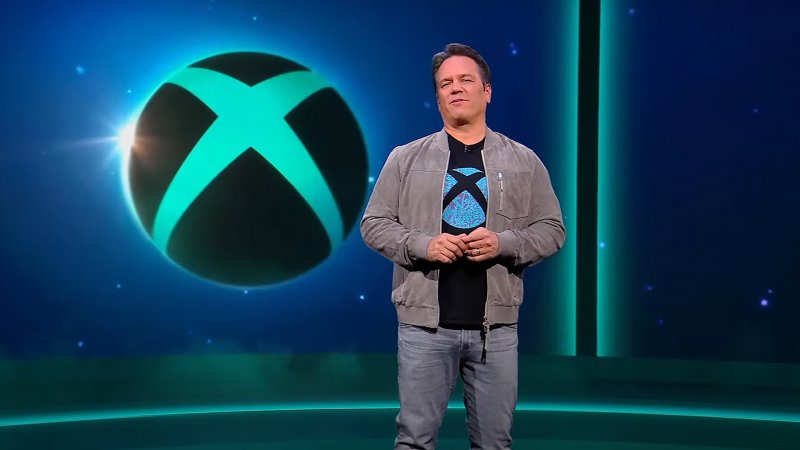 The opinion of the English antitrust will be binding for the success of the acquisition, as is known, and the various insiders who imagined a path all in all without hitches for thenearly $ 70 billion operation now they begin to fear that in fact something might go wrong.

There is therefore the possibility that Microsoft could be sensationally faced with a ban on finalizing the purchase and in that case, the journalist Jez Corden hypothesized, they could be bitter cabbages for PlayStation users since the Redmond house would have a huge sum to be paid. invest in exclusive third parties.

The last word is not said and the situation in the UK may change, but for the moment the road is all uphill for Microsoft. What do you think? Will the company be able to complete the acquisition of Activision Blizzard? Let’s talk about.

PC gamer: this high-end MSI Katana with an RTX 3070 is finally available for less

iOS 16.1 is out today! With THE novelty we've all been waiting for

Avalonia, the strange journey: the new masterpiece of Disney? The opinion of the press

Age verification period has started with video on Instagram!

Cyberpunk 2077: a female V cosplay at the Night City subway