Although the auroras look rather unusual and impressive, scientists have found that some types of auroras cause significant damage to the Earth’s ozone layer. Caused by solar flares and coronal mass ejections of the aurora, including the so-called. isolated proton auroras, occurring far from the poles, wreak havoc on the Earth. Until recently, scientists had little information about the effects caused by these phenomena. 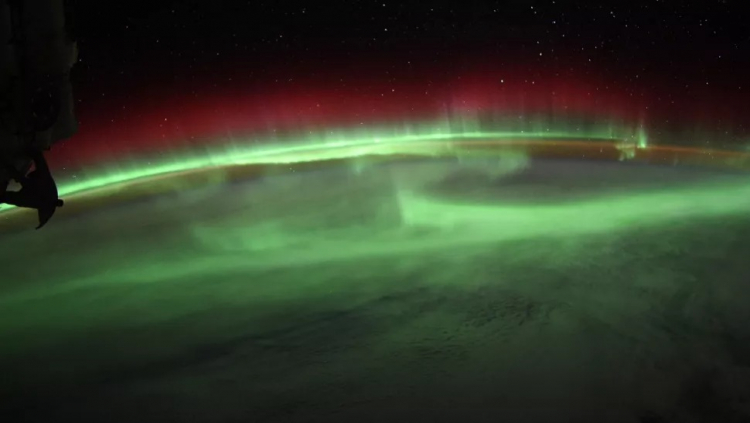 According to the Space.com portal, a team of Japanese researchers found that one of these auroras caused a hole with a diameter of about 400 km to appear in the Earth’s ozone layer, most of the ozone in this place evaporated literally within 1.5 hours – no one expected such a speed and scale.

Although isolated proton auroras are not as bright as classical auroras, they are still visible to the naked eye. Charged particles from solar flares usually stay in the outer and inner Van Allen radiation belts, preventing them from reaching Earth and becoming a desert like Mars. But some particles that have overcome the radiation belts interact with the atmosphere, bypassing the protection of magnetic fields. The interaction of particles with the atmosphere leads to the formation of nitrogen and hydrogen oxides, which, in turn, destroy the ozone layer in the mesosphere. Fortunately, the stratosphere remains largely untouched. 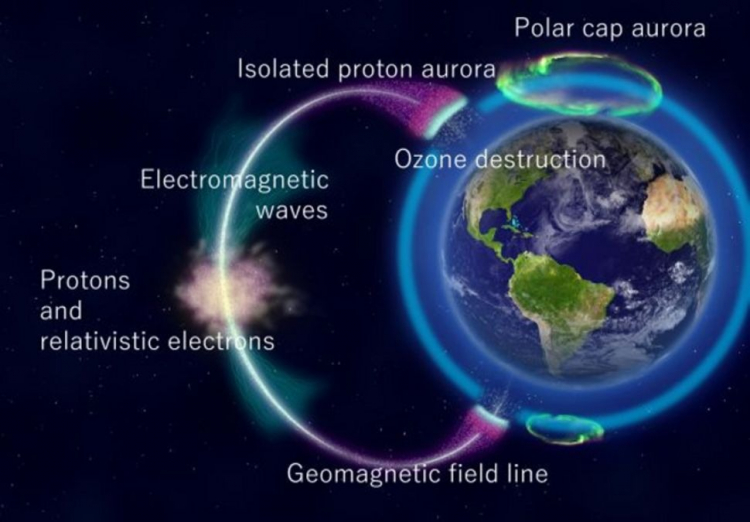 However, although the ozone layer in the mesosphere recovers faster than the ozone holes in the stratospheric ozone layer, often caused by human activities, isolated proton aurors still cause changes in the Earth’s atmosphere. Also, cataclysms in space weather can cause failures in the operation of satellites and energy infrastructure, in addition, charged particles pose a threat to astronauts.

It is expected that the discovery will help scientists predict changes in space weather and, possibly, predict how much such auroras can change the atmosphere of our planet.

A clear and fast start on the internet - Aroged

Netflix House of the Dragon: 10 movies and series for Game of Thrones fans

The Genshin Impact anime trailer about Mondstadt was shown