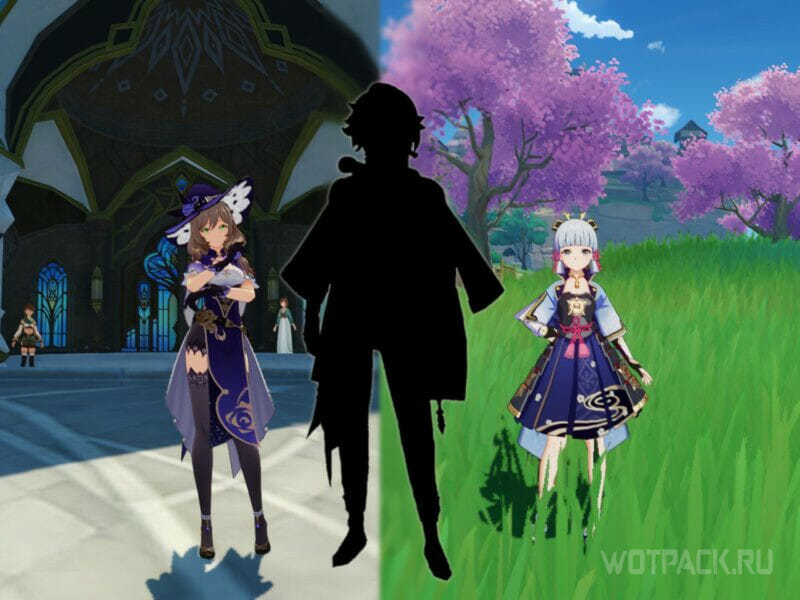 The HoYoverse server database leak shed light not only on the upcoming prayers, but also on character skins. The rumor about the costumes for Lisa and Ayaka has been going around for a long time – it is known that the librarian will get an outfit in the style of Sumeru, and the swordswoman will get something home or school. But beyond that, there is some skin data for Bai Zhu in Genshin Impact. 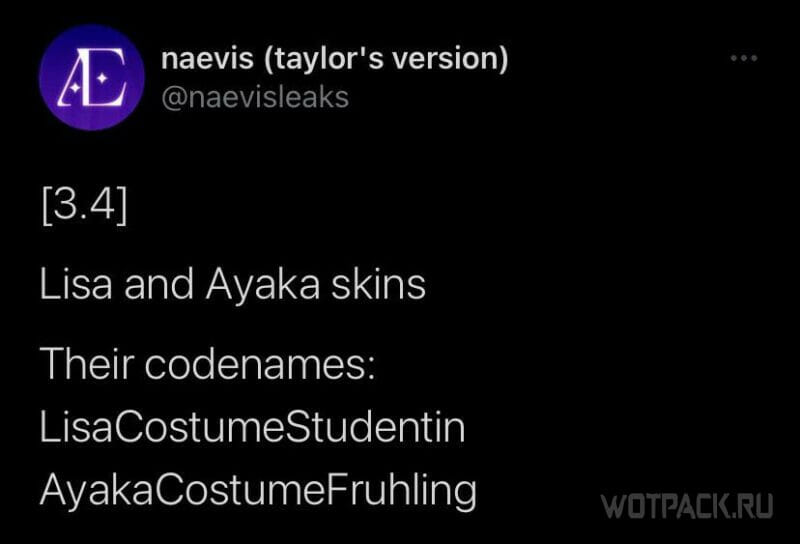 According to an insider naevis, The girls’ costumes have the following code names: Studentin and Fruhling, i.e. student and spring. Such topics have been reported before, so it will most likely remain unchanged.

The release of Ayaka and Lisa skins is scheduled for patch 3.4which will be released on January 18th. Recall that the new image of Ayaka will become 5 *, like the already released Dilyuk costume. Most likely, its price will also be higher than usual.

The skin for Bai Zhu was announced by a dataminer Waffle: he writes that it will be a censored version for China. Most likely, this means a more closed image, as for Genie, Mona, Rosaria and Amber. 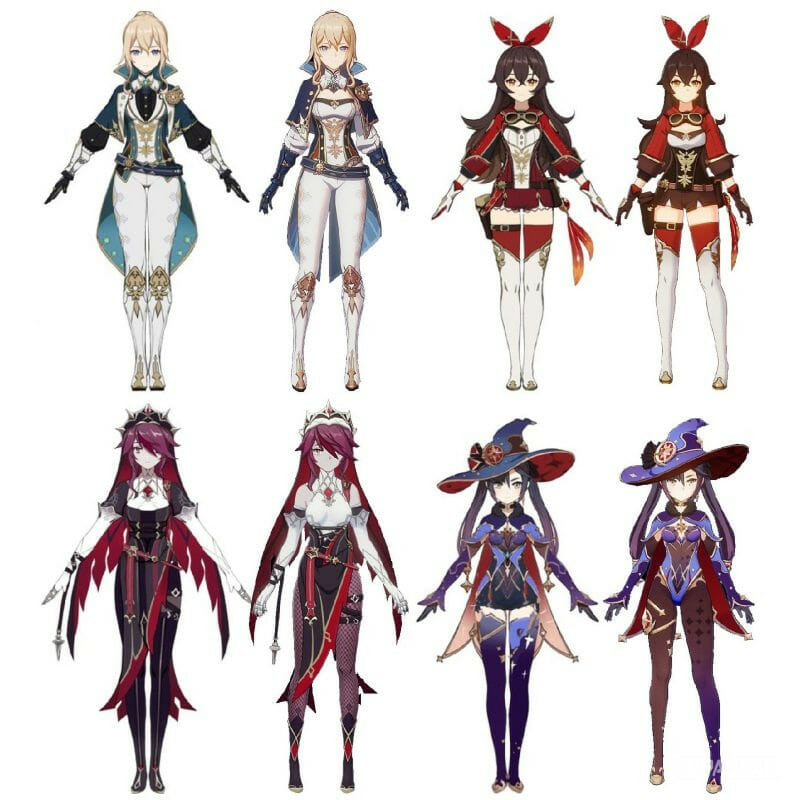 The free costume can come out both with the hero in version 3.6and later.

Share your opinion about the leak in comments. Do you have Ayaka or will you save up for Bai Zhu? Follow the banner schedule and read the Genshin Impact news on our website.

Musk, who said he would fire Twitter employees, confused the company