Representatives of Bethesda have announced the release of a new version of the game Fallout 4, which should appear in 2023 on PC, Xbox Series X|S and PS5.

An improved version of the role-playing game, according to the developers, will receive several new modes of operation. These include a quality mode designed for 4K resolution and a performance mode that allows you to play at higher frame rates.

Among other things, the creators plan to add new content to the game developed by members of the Creativity Club, as well as fix known bugs. 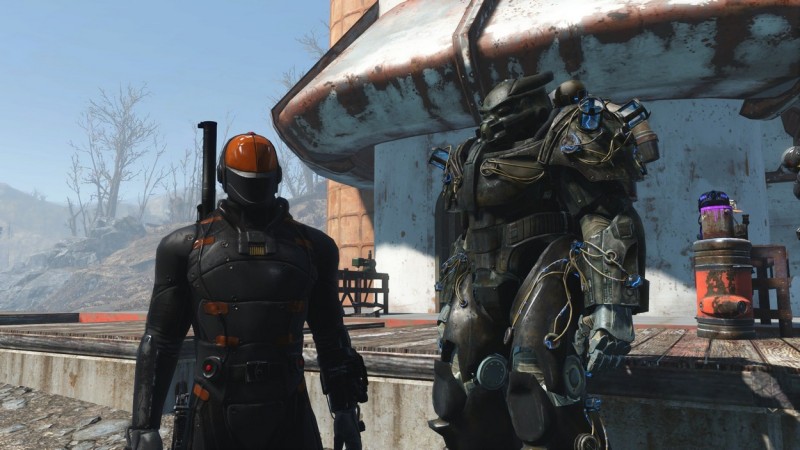 The developers have not yet announced the exact release date of the improved Fallout 4.

LCL review: an old bank that is modernizing… but not too much