Call of Duty will not become Xbox exclusive after the acquisition according to ITIF, which disagrees with the CMA

The independent non-profit, non-party, research and education institute ITIF (Information Technology & Innovation Foundation) shared an analysis on Microsoft’s acquisition of Activision Blizzard and came to the conclusion that the Redmond company it won’t make Call of Duty Xbox exclusiveexactly as done with Minecraft.

ITIF writes: “When it announced the acquisition of Mojang, Microsoft pledged to continue making Minecraft available on all competing devices, including Sony’s PlayStation. To date, Microsoft has honored that commitment. Microsoft has not precluded a Sony is unsurprising, considering Minecraft’s popularity and Sony’s large share of console sales. Microsoft correctly determined that the cost of foreclosure would outweigh the benefits. We shouldn’t expect the calculation to be different when it comes to Call of Duty, for which Microsoft has pledged to continue making Call of Duty available to Sony. ”

“Instead of focusing on Microsoft’s conduct in relation to Minecraft, the CMA looks to the conduct of Microsoft in relation to the acquisition of gaming titles of lesser value. The CMA concludes that: ‘Microsoft has pursued this strategy [di rendere i contenuti acquisiti esclusivi per Xbox] when it acquired far less valuable content than ABK’s games [Activision], and therefore much less likely to divert customers to its console. Therefore, the CMA believes that Microsoft may have an even stronger incentive to make ABK’s content exclusive to Xbox after the merger. ” 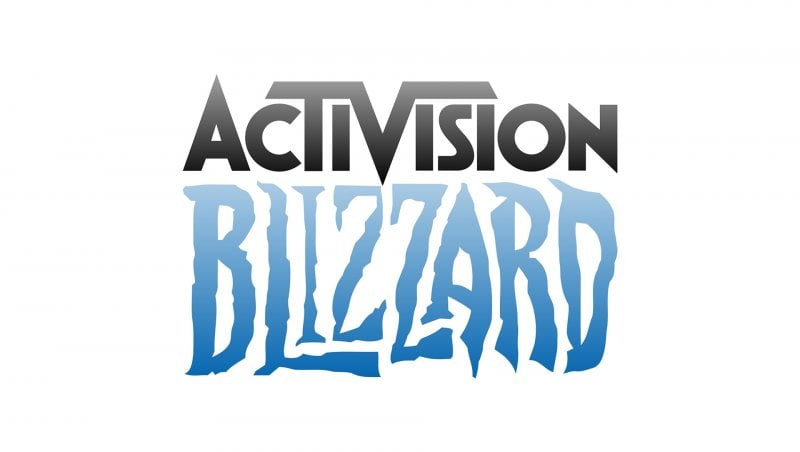 “This is the exactly opposite conclusion that we should draw from Microsoft’s conduct. When a game doesn’t have a high value, the cost of making that title exclusive to Xbox is relatively low. In other words, Microsoft doesn’t lose many customers who could have accessed that title on Sony’s console because there aren’t many customers. For a popular game franchise like Call of Duty, the cost of making these titles exclusive is much higher, which suggests a weaker incentive to make content exclusive after the merger. Not only should we not expect Microsoft to deny Sony access to Call of Duty after the merger, but the acquisition will likely expand access to Call of Duty. ”

In short, according to ITIF Microsoft has no reason to make Call of Duty exclusive. As we told you, it could also be good for the series that could expand as it did with Minecraft.

The 14th Doctor is a very, very familiar one

Milestone has applied for a trademark for RIDE 5