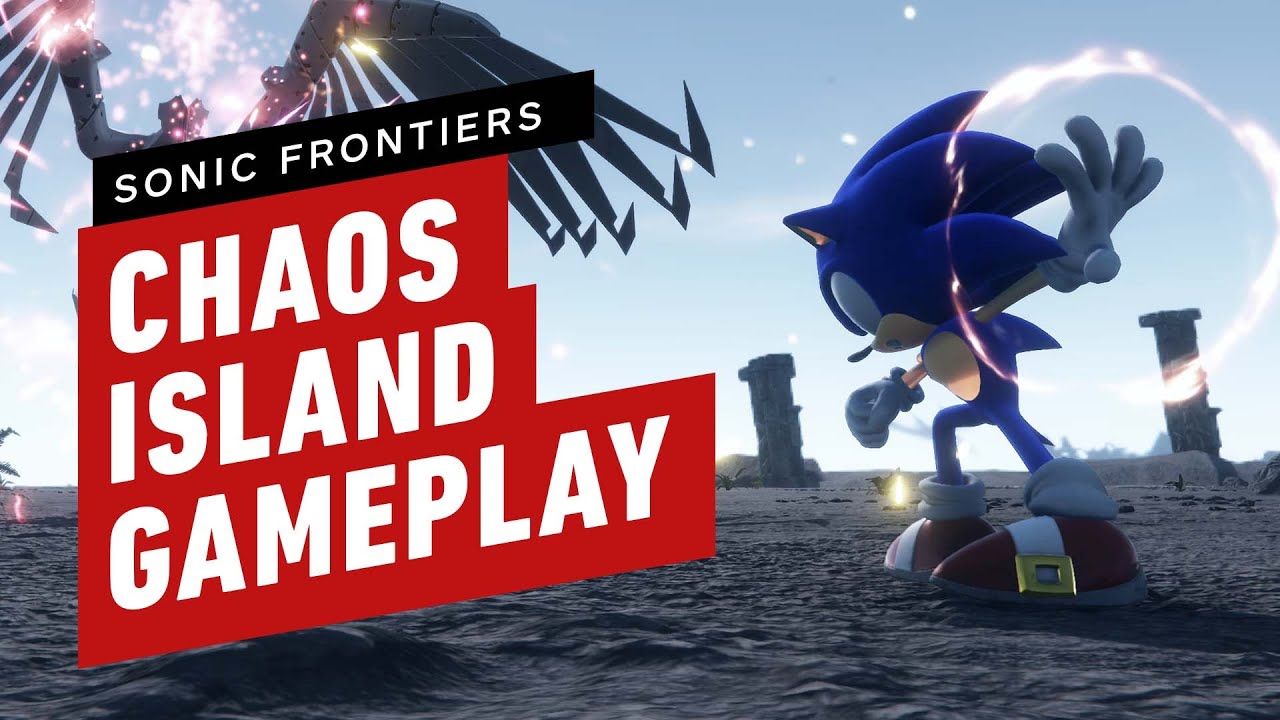 Various previews for Sonic Frontiers have surfaced today, and IGN has shared six minutes of playing Chaos Island, the third island in the game.

The gameplay showcases some of the challenges you’ll face in a platformer, including wall running and synchronized button presses to jump. There are also a few puzzles, such as reflecting projectiles back at an enemy to earn a red power seed. But the main point is the fight with a large Guardian floating in the air.

Sonic must make his way along the rails behind him, building up energy and avoiding projectiles to damage his core. By defeating him, you can get Portal Gear, which is necessary for passing through various stages of Cyberspace.

Star Wars on 4K blu-ray: the complete version is on sale!