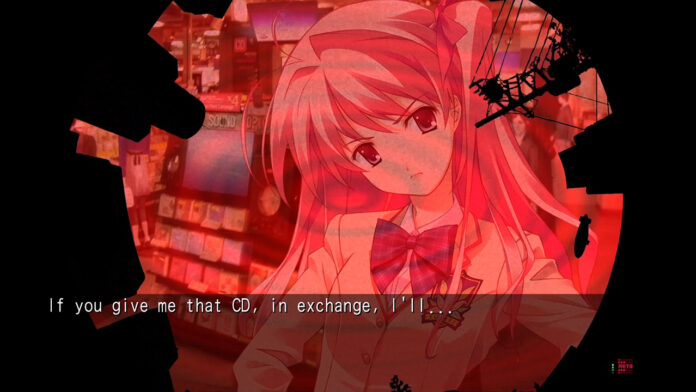 The long-lived visual novel series under the collective term “Science Adventure” is likely to be the most grateful in our latitudes Steins;Gate be known, but of course there are other representatives – two of them, who have a much stronger focus on psychological horror with sometimes quite disturbing motifs, are now packaged in a double pack and can be downloaded individually on the switch if desired.

Chaos;Child was previously released in the west for PS4 and Vita, apart from slightly polished motifs, little has changed. The predecessor Chaos;Head On the other hand, celebrates its debut here and in the souped-up one Noah-Version. What they both have in common are protagonists who are more or less far from what one would call “sympathetic”. Interested parties will inevitably have to get used to this as well as the English translation, which here and there makes little effort to convey the Japanese flair and comes across more like a mandatory edition. Nevertheless, enough of the mean appeal of the stories remains that you can live with it.

In terms of content, this is an interesting visual novel double, but some of it looks a bit unlovingly ported to the switch.

Fallout 4, it's official: the Nextgen Update is coming to PC, PlayStation 5 and Xbox Series X / S