Samsung is today releasing the One UI 5.0 update, for the entire Galaxy S22 range, which of course includes the Galaxy S22 Ultra! A super successful smartphone, but in Europe, it has always left a bittersweet taste in the mouths of its users, thanks to the use of an Exynos 2200 SoC, instead of the more ‘consistent’ Qualcomm Snapdragon 8 Gen1.

It’s not that the Exynos 2200 is a bad SoC, it’s not! But it is undeniable that Samsung had some problems controlling the always complicated performance/efficiency balance, due to some problems, or inconsistencies, in the GPU + CPU package of this mobile processor.

Well, with the arrival of One UI 5.0, Samsung decided to fix several of the problems in the Galaxy S22 range. That’s why the top of the range S22 Ultra now appears in its best shape ever. 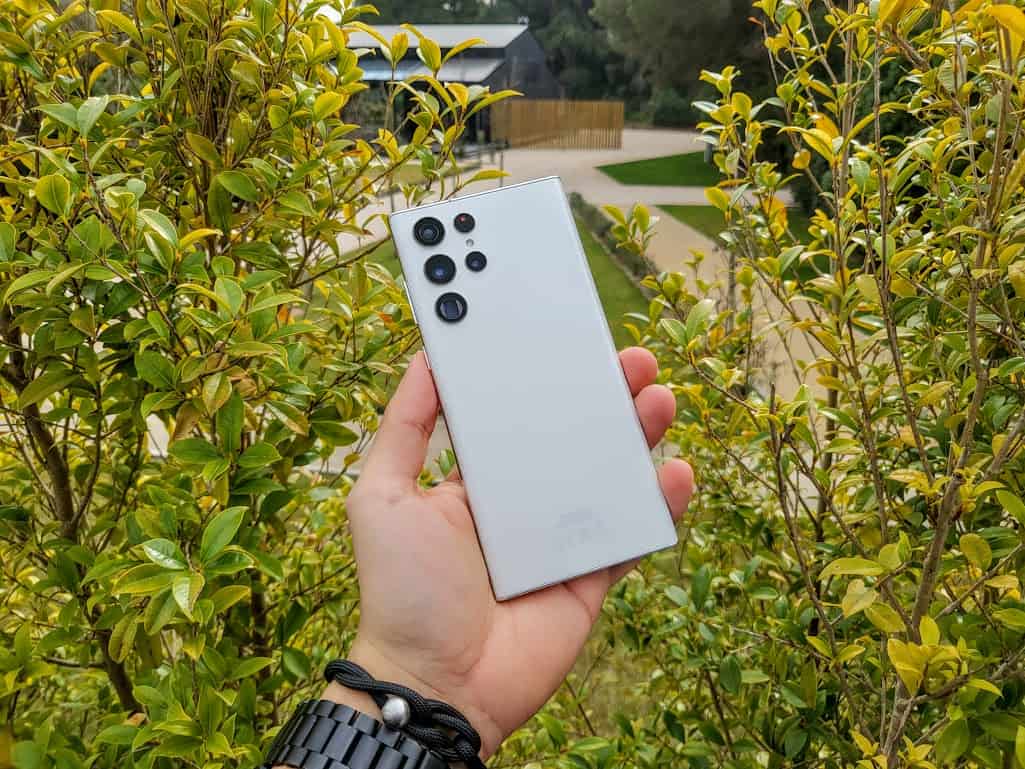 So, in case you didn’t know, next year’s Galaxy S23 Ultra is an authentic photocopy of the current S22 Ultra, because… well… The S22 Ultra sold like hot buns! By offering everything a user really wants, in a very well designed and built body.

In fact, I already stated in the Leak.pt that the S23 Ultra will humiliate the current S22 Ultra, because in addition to the implementation of the 200MP sensor that we already had the opportunity to test on the Xiaomi 12T Prowe will also find a much more powerful and efficient SoC in the form of the Snapdragon 8 Gen2, even faster RAM memory, among other improvements that should result in a faster, more fluid, and of course, more durable smartphone thanks to a significant increase in autonomy of the battery.

However, with this new update made to the S22 Ultra, the smartphone has gained another life!

Yes, at the time of launch I said that Samsung could never launch a smartphone with so many problems, with the launch price of 1200~1300€. But I also have to give a hand to the paddle! The South Korean giant has done an amazing job of fixing the problems, while increasing the smartphone’s performance in day-to-day use.

The S22 Ultra has been a device capable of improving from month to month. So, if you were in the mood to make the leap to the new S23 Ultra, it might not be necessary. Still have a good machine on hand.